THUNDER BAY – International News – The Boston Bomber suspect’s mother will not attend his trial. Zubeidat Tsarnaeva has claimed that her son’s were framed and did not do the bombing now says that she won’t go to the United States to attend her son Dzhokhar’s court trial. Tamerlan and Dzhokhar Tsarnaev, the suspected Boston bombers, are alleged to have carried out the Boston Marathon Bombing on April 15th

Zubeidat Tsaraeva is now claiming that she is fearful that should her and her husband travel from Chechnia to the United States, that it would make things worse for her son.

Three people were killed in the bombing near the finish line of the marathon. There were an additional 260 people injured.

Tamerlan was killed in a shoot-out with police four days after the bombing.

Dzhokhar was wounded and later captured.

Tsarnaeva asserts that her “innocent sons were framed.” 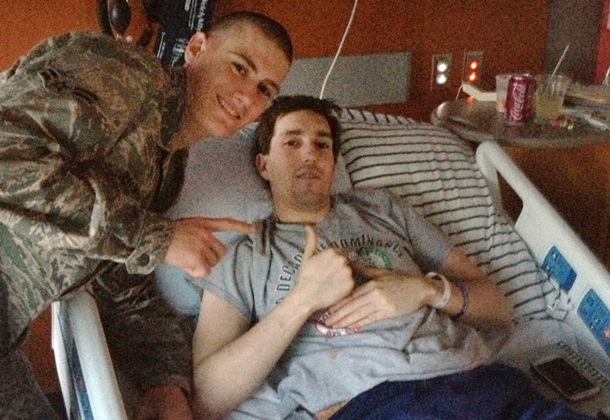