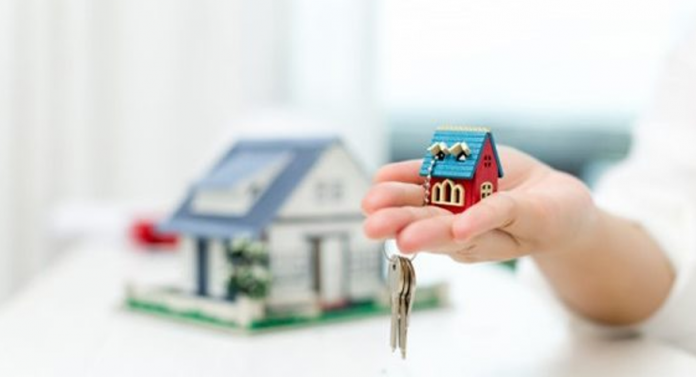 TORONTO – “GTA new home sales started strongly in 2022 before easing in the second half of the year with annual sales sitting at a 4-year low,” said Edward Jegg, Research Manager with Altus Group. “However, prices steadied in December after months of declines as buyer demand and builder supply were more closely aligned.”

In 2022, the GTA saw the lowest level of new home sales since 2018, the Building Industry and Land Development Association announced today.

Overall in 2022, there were 25,400 new homes sold in the GTA, according to Altus Group*, BILD’s official source for new home market intelligence. This was 29 per cent below the 10-year average.

Sales of condominium apartments, including units in low, medium and high-rise buildings, stacked townhouses and loft units, with 20,917 units sold in 2022, were 12 per cent below the 10-year average.

Single-family homes, including detached, linked, and semi-detached houses and townhouses (excluding stacked townhouses), accounted for 4,483 new home sales in 2022. This was 64 per cent below the 10-year average.

With few new projects opening in December, as is typical for the month, total new home remaining inventory decreased in December compared to the previous month, to 13,320 units. This included 11,590 condominium apartment units and 1,730 single-family units, representing 6.6 months and 4.6 months of inventory respectively, based on average sales for the last 12 months. A balanced market would have 9-12 months of inventory.

“The hesitation new home buyers showed in the latter half of 2022 was no doubt largely the result of continued high interest rates and tightening monetary policy,” said Dave Wilkes, BILD President & CEO. “With interest rates at the top of the cycle, the further two per cent imposed by the minimum qualifying rate will almost certainly prove to be an insurmountable hurdle for thousands of new home buyers trying to finalize financing this spring. The federal government needs to reconsider its approach to monetary policy so families can purchase the homes they need without artificial obstacles.”

With more than 1,300 member companies, BILD is the voice of the home building, land development and professional renovation industry in the Greater Toronto Area. The building and renovation industry provides more than 231,000 jobs in the region and $26.9 billion in investment value. BILD is affiliated with the Ontario and Canadian Home Builders’ Associations.