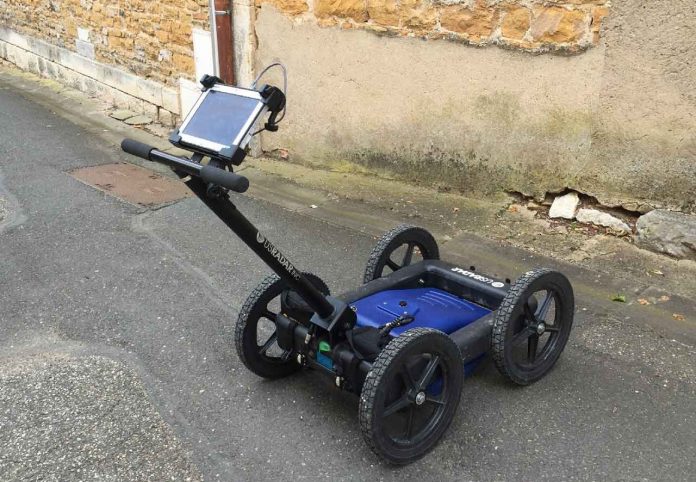 THUNDER BAY – There have been thousands of unmarked gravesite locations discovered at the sites of former Indian Residential Schools across Canada.

The Truth and Reconciliation Commission investigated the residential school system and estimated there are likely 6,000 Indigenous children who died at these federally funded institutions.

The National Centre for Truth and Reconciliation maintains a student memorial register that includes more than 4,000 recorded names.

The discovery of what are potential unmarked gravesites is both allowing some families a measure of closure, while at the same time triggering many others. 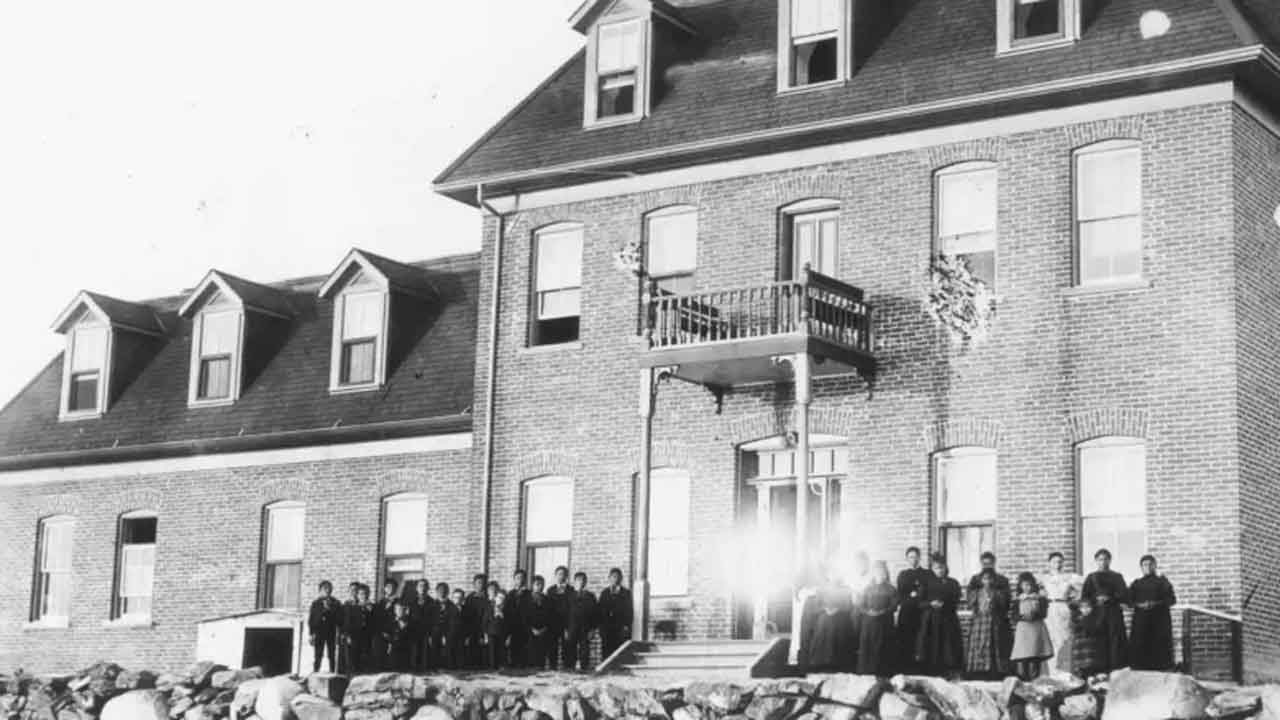 Just this week, the announcement of 171 gravesites at the St. Mary’s Residential School has brought the issue into Ontario.

Ground-penetrating radar (GPR) is being used by Indigenous communities to locate unmarked graves near former Indian residential schools in Canada. GPR is a century-old technology that emits a high frequency pulse into the ground. When the pulse is reflected back to the surface, the elapsed time gets fed into computer software, offering a visual representation of what’s under the earth.

Utility companies and archeologists have been using it for decades, but more recently it has been used to unearth Canada’s bleak history surrounding its residential schools.

So far, Indigenous groups across Canada have used GPR — along with other site survey technologies such as magnetometry and drones — to identify more than 1,800 possible graves at former residential schools.

Ground penetrating radar (GPR) can be a reliable method for locating unmarked graves. Studies have shown that GPR can be accurate for identifying graves that are up to 50 years old. It can also be used in modern cemeteries to determine the exact location of unmarked graves.

However, GPR is not 100% accurate and is not able to detect all unmarked graves. In some cases, it is necessary to perform additional tests to confirm the presence of a grave.

Learning how to use ground imaging radar software is not particularly difficult, but it does require a certain level of technical knowledge.

The science behind ground penetrating radar (GPR) is based on the principles of electromagnetism. GPR uses electromagnetic waves that are transmitted and reflected by various materials to determine the characteristics of the subsurface. The GPR system consists of a transmitter, antenna, and radargram (control unit). The transmitter emits pulses of electromagnetic radiation into the surface to be surveyed. The difference in permittivity is an indication of change in sub-surface features.

Some of the electromagnetic energy reflects when any change is encountered. The antenna receives these reflected waves, and the corresponding variations are recorded.

The information is interpreted and displayed on the radargram. The time taken by the reflected signals to travel back is measured, which is an indication of the depth and location of interruption.