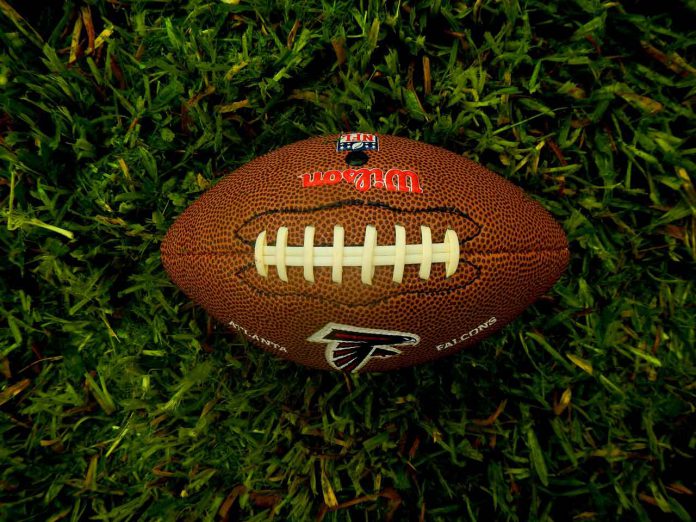 NFL Foundation and USA Football to Provide $10,000 in Grant Assistance for Football Equipment to two High Schools in Native Communities

“The National Football League is pleased to join with the Minnesota Vikings for a second year in a row in supporting the 7G Foundation’s Indigenous Bowl,” said Troy Vincent, NFL Executive Vice President of Football Operations. “We’re heartened to promote and celebrate the nation’s top Native American high school football student-athletes as they further develop and showcase their skills on this world-class stage.”

The National Football League (NFL) and the Minnesota Vikings are proud to partner with the 7G Foundation to support the fifth annual Indigenous Bowl, which will be hosted at U.S. Bank Stadium on December 11, 2022, kicking off at 10 am CT.

The 2022 Indigenous Bowl will offer 75 Native American high school football players from federally recognized tribes across the country the opportunity to further develop and showcase their talents. Players will work with coaches and mentors to enhance their skills on and off the field as they become the next generation of Native American leaders in their communities.

The NFL Foundation, through USA Football, will provide a $10,000 equipment grant to the high school of the “Unsung Hero” of each team who will be recognized in a post-game ceremony. The coaching staff of each team will choose their recipient based on the player’s leadership and sportsmanship shown during the game. The grant will fund the enhancement of the football experience for Native American athletes and help grow and sustain high school football across Native communities.

“Over the years of our ownership of the Vikings, support and partnership with the Native American community in Minnesota and surrounding states has been important to us,” said Mark Wilf, Vikings Owner/President. “We’re proud to welcome the Indigenous Bowl back to U.S. Bank Stadium again this season to provide a memorable game and experience.”

“The 7G Foundation is proud to partner with the NFL for this year’s 5th Annual Indigenous Bowl, which will be hosted again by the Minnesota Vikings,” said Bennae Calac, 7G Foundation President and Founder. “This is a continuation of the exposure from earlier this year when the 7G Foundation and the NFL took their partnership to a new level.  During the 2022 NFL Draft, Edward Onoo Po Hill presented Commissioner Roger Goodell with his 7G All Team Medallion. Commissioner Goodell made the promise to wear the 7G Medallion on stage and during the Vikings’ draft pick, he wore the gifted 7G Medallion in front of 80 million viewers and 200k attendees. That is true partnership.”

Additionally, Delta Airlines is supporting this year’s game by providing financial assistance toward the transportation costs of athletes and their families traveling to Minneapolis.