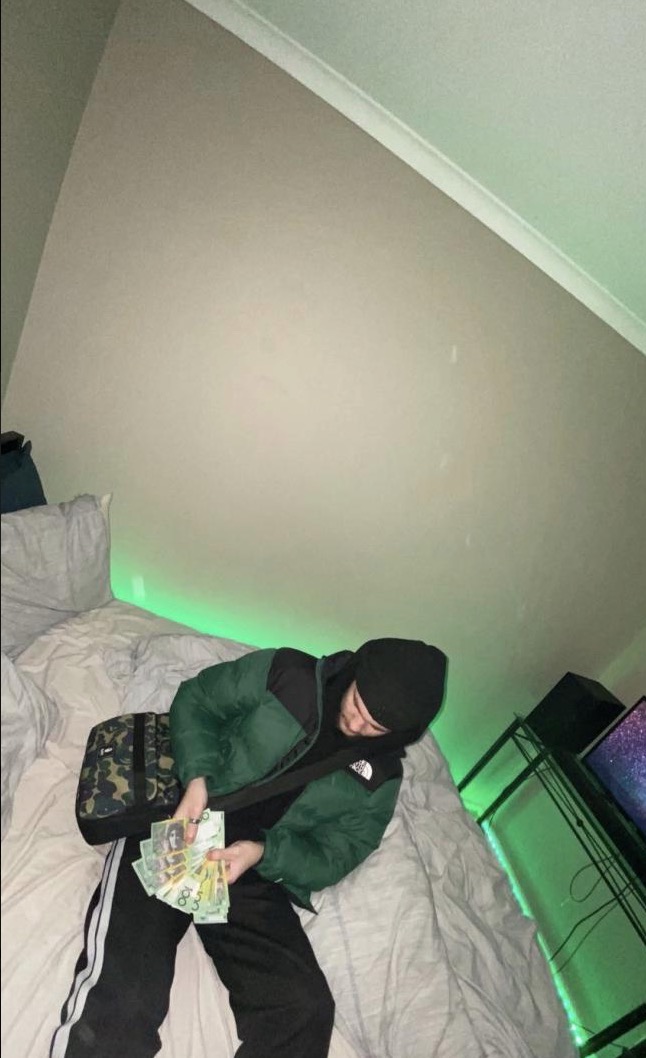 Each of us has individual aspirations, objectives, and goals. We are clear about what we want and have a strategy for achieving it. Sadly, the majority of us overlook something really important. Success does not come easily or in a straight line. It is a perilous route paved with difficulties, impediments, and failure. The response that successful people have to failure is what sets them apart from mediocre people.

People with average abilities curl up in defeat when faced with failure and tell themselves they weren’t made for it. When you realise this, you will ultimately take a step toward success. Che Bell, who achieved success by doing this, is the ideal illustration of this idea.

Che bell is the person who never learns to give up , at the age of just 17 years he became a millionaire. Though there was the constant rejection at several stages of his life because of his age, he never gave up and successfully achieved his goal of life. He stood out from other people because of his capacity for flexibility. No matter how far apart we were, even as a child, he was able to understand others and connect with them emotionally. He feels like this ability has served him well in business. He has a significant edge over many others in that he can switch into whatever position is required of him, allowing him to explore and try out various roles on a regular basis.

He believes that Not everyone in power today achieved their position by a string of successes. The majority of the time, those who history remembers the most had many challenges that compelled them to strive harder and demonstrate greater tenacity than others.  On January 5th, 2022, he made the decision to release his own NFT project, which he called Cubex. Cubex was a huge success and was respected by the NFT Community for choosing to push the envelope and step up the competition.