Home Sports International Sports World Cup: Who are the tournament favorites’ likely opponents in the last... 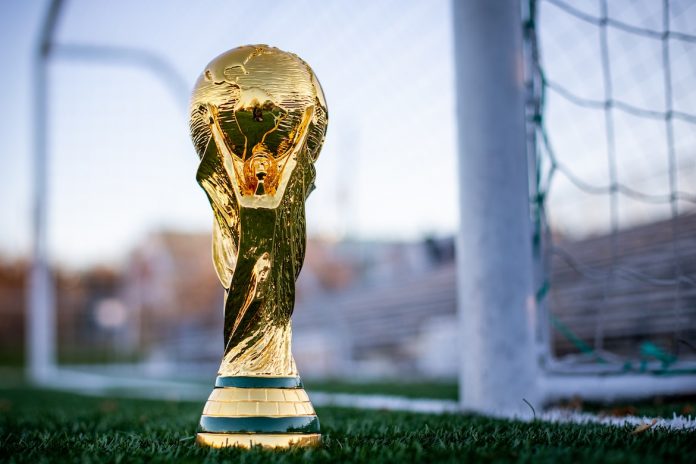 The 2022 FIFA World Cup is almost here, and let’s face it, excitement levels have gone into overdrive. The curtain raiser will be brought to us from Al Khor’s 60,000-capacity Al Bayt Stadium on November 20th, when Qatar face off with Ecuador. Had the World Cup taken place a few years ago, many would have expected the hosts to be somewhat of a laughing stock. But following AFC Asian Cup glory in 2019 and third place in the CONCACAF Gold Cup in 2021, the Maroon may end up turning a few heads just as Russia did when hosting back in 2018.

France enter the tournament as reigning champions. Their 4-2 victory over Croatia in Moscow four years ago ensured that the famous gold trophy would return to Paris for the second time. Les Bleus head to the Arabian Gulf State aiming to become the first nation to retain the trophy since Brazil in 1958 & 1962. But following a poor run of form in the UEFA Nations League and injuries to key midfielders N’Golo Kante and Paul Pogba, the French are not entering the tournament as favorites. OddsChecker, which compares odds and provides free offers on the World Cup, has given that honor to Brazil. Their eternal rivals Argentina are second favorites, with the French coming in third, and England – who also had a disastrous Nations League campaign – are fourth favorites.

Should all go according to plan for these four and they top their respective groups, who would have the most challenging last-16 tie? Let’s take a look. 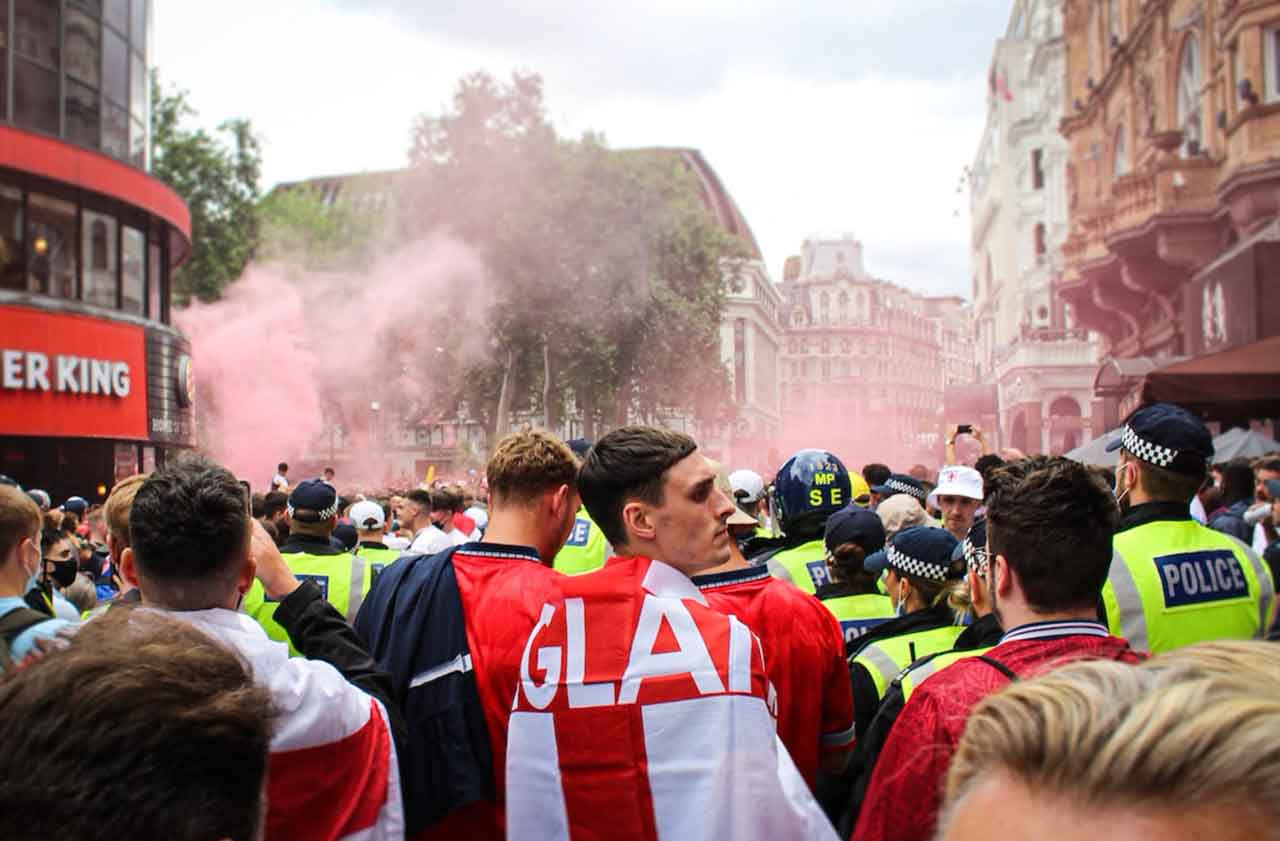 The nation that we feel has the most difficult opponents at the last-16 stage is England. No one can deny that Gareth Southgate has done a wonderful job during his six years in charge of the Three Lions.

They went under the radar to reach the semifinals in Russia four years ago and went one better last summer as they reached the final of the European Championships. Both of those endeavors ended in heartbreak, however, and the recent UEFA Nations League campaign indicated that trouble may lay ahead.

The 4-0 defeat at Hungary was particularly disappointing, with the home fans in attendance aiming chants of “You don’t know what you’re doing” at their manager.

Luckily for Harry Kane and co., their group stage draw in Qatar has been relatively kind, with Iran, Wales and the USA waiting in Group B. The second round will be much more difficult, however. Senegal are the reigning African champions and many feel they could go far, even with the injury to Sadio Mane. We all know of the Netherlands’ qualities, and they beat England back in 2019 during the inaugural Nations League finals. England will have to be at their best if they are to build on their recent tournament successes. 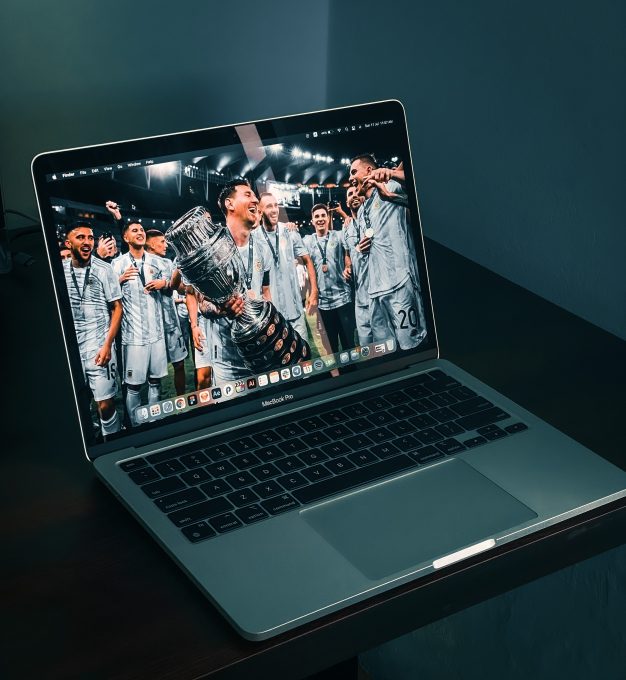 The 2022 FIFA World Cup will be the final chapter in Lionel Messi’s career on the grandest stage of international football. He’ll have just turned 39 by the time the 2026 World Cup gets underway, and the great man has said recently that the upcoming tournament will be his last in an Argentina shirt.

Everyone wants to see the little magician bow out on top, and he very well might. The Albicelestes won the Copa America last summer – Messi’s first international trophy – in Rio De Janeiro’s Maracana no less. They would back that up with victory over Italy in the Finalissima at Wembley in June.

In Qatar, they will face Saudi Arabia, Mexico and Poland in the group stages, and are expected to comfortably top their group. In the final 16 however, Euro 2020 semifinalists Denmark could await them. They have been on fire in recent years and beat France home and away enroute to the upcoming UEFA Nations League Finals.

If The Danes beat Les Bleus and top Group D, then it would be the reigning champions who face Argentina in the final 16. That matchup would be a repeat of the second-round tie from four years ago, which France eventually won 4-3 in a World Cup classic in Kazan.

FIFA World Cup 2022 in Qatar: Everything You Need to Know