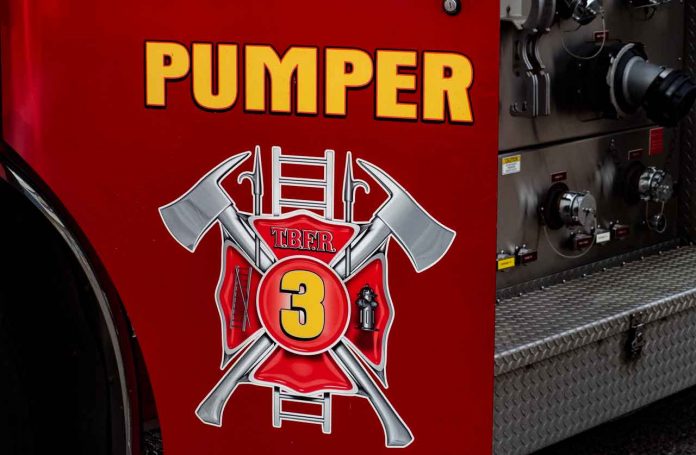 THUNDER BAY – NEWS – At approximately 9:20 am TBFR responded to the report of a house fire on the 100 block of Peter St. The first arriving pumper observed a large volume of smoke when approaching the scene, and a second alarm was initiated bringing additional apparatus to the location of the fire.

It was quickly confirmed that the occupant was out of the building and exterior suppression efforts were initiated to bring the fire under control. Soon after, entry was made into the structure to completely extinguish the fire.

The lone occupant was treated at the scene by paramedics for smoke inhalation.  The building sustained smoke and structural damage, and the cause is under investigation.

TBFR would like to remind everyone that working, and up to date smoke alarms save lives and to always keep exits clear and accessible.

When Every Second Counts: Importance of a Quick Evacuation Home Fire Plan

Why Do You Need a Fire Watch Guard Now