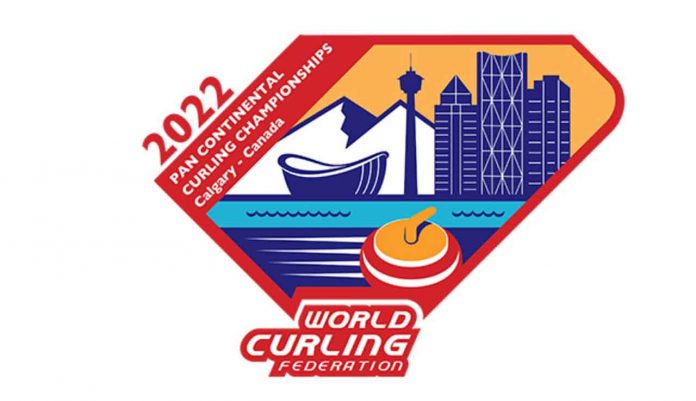 It was precisely the kind of bounce-back game Canada’s Team Kerri Einarson needed at the 2022 Pan Continental Curling Championships. The reward? A bronze-medal victory on the final day of action on Sunday at Calgary’s WinSport Event Centre.

Canada’s Team Einarson of Gimli, Man., defeated Team Tabitha Peterson of the United States 7-5 in the bronze-medal game. The win comes at an ideal time as it follows a crushing semifinal loss one day earlier that kept the Canadians out of the gold-medal game.

“That just shows our grit and determination and that we don’t give up on each other. I know yesterday was extremely tough. I was very, very hard on myself after that [semifinal loss] and to come out and play like we did just shows that we have lots of fight in us,” Einarson said.

The Americans were the only team to defeat Canada during the round robin. Team Peterson bested Canada 8-6 earlier in the week. But the Canadians struck back with their own win when it mattered most.

The bronze-medal game went the distance, with Canada leading by two points without hammer in the 10th end. Einarson made a short run on her final shot to sit three, and the Americans conceded the game as there was no shot for two points available.

The Canadians and Americans did not concede much over the first half of the game. The United States started with hammer and was forced to a single in the first. In the second end, Canada played two soft-touch shots on Einarson’s final throws to score two.

The third end was a mixed doubles-styled cluster with plenty of long-term thinking, strategy and numerous angles and options to consider. The U.S. scored one point after missing a double attempt to score two.

“We had really great rock placement, and we continued that throughout the entire game. We learned from our mistakes and try not to repeat them,” Einarson said.

Canada scored a deuce in the fourth end with a hit by Team Einarson and then kept some momentum in the fifth. While it was an open end, Peterson was forced to make a shot runback to blank the fifth and trail by two at the fifth-end break.

The United States scored its only crooked number in the sixth end with a score of two points. But Canada scored two of its own in the seventh to regain the lead. The teams exchanged single points in the eighth and ninth ends.

Live scoring, standings and statistics for the 2022 Pan Continental Curling Championships are available by clicking here.

The Future of the Sport of Curling