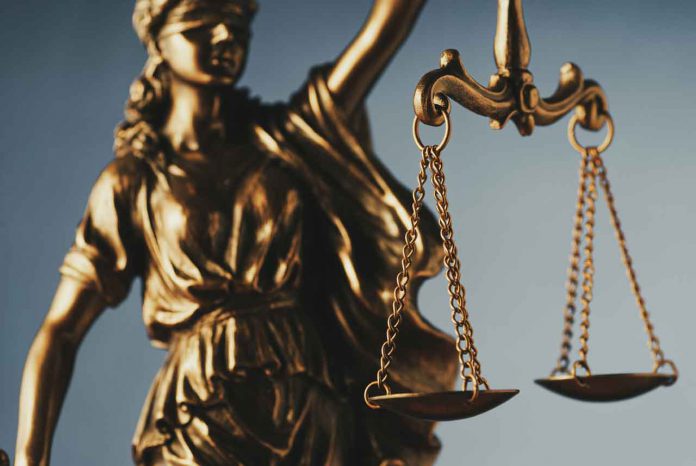 OTTAWA – While the words sound positive from the federal government, Ivan Zinger, a Correctional Investigator for the federal prisons says that efforts to improve conditions for Indigenous inmates have stagnated over the past ten years.

Canada’s federal prisons watchdog says the situation is perpetuating the disadvantages of a Indigenous inmates a group who are vastly overrepresented in the prisoner population.

Zinger found that facilities established specifically to meet the needs of Indigenous prisoners, special healing lodges, he reported are sitting half empty.

Construction of new healing lodges are stalled, with just one created in the past decade, according to his annual report, released Tuesday.

Additionally, the Correctional Service of Canada have not yet managed to fulfill a decade-old demand from his office to create an executive-level position for a commissioner of Indigenous corrections – a recommendation that has earned support from many task forces over the years, including federal Public Safety Minister Marco Mendicino.