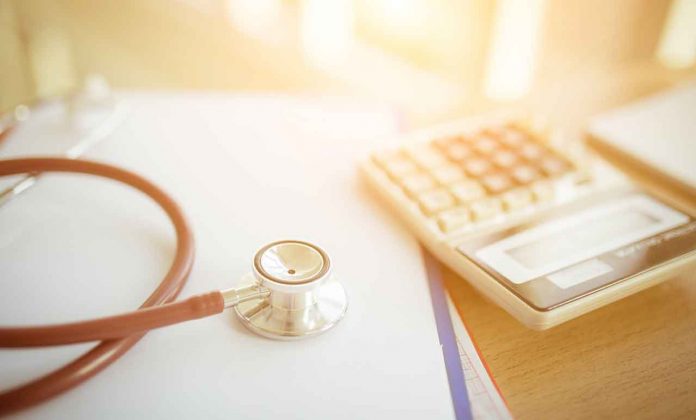 “We are calling on the Federal and Provincial governments to provide us with a plan to increase supports for food security, food sovereignty, and improved health services for our northern First Nations. The burden of illness is increasing and the disparity between northern First Nations and Ontario is growing.” Janet Gordon, Acting CEO and President

Both reports reaffirm major health care gaps in First Nations, like critical staffing shortages and lack of sustainable funding that have persisted.

Findings in the Diabetes Report show that First Nations children aged 10-14 in the Sioux Lookout area were diagnosed with diabetes at twice the rate (62.5%) than the Ontario average (28.1%) in 2019. The rate of lower limb amputation among Sioux Lookout area First Nations people has doubled between 2008 and 2019, while the provincial average has trended slightly downward.

Data from the Vaccination Coverage Report shows that the inequitable health services in northern communities resulted in vaccination coverage rates falling far below provincial averages and national goals. As a result, communities are at risk of outbreaks from vaccine-preventable diseases.

The reports have been released as an urgent call-to-action to address health inequities caused by systemic racism and colonial policies that have altered the Anishinabe way of life. Data from the reports goes to 2019, just prior to the onset of the pandemic.