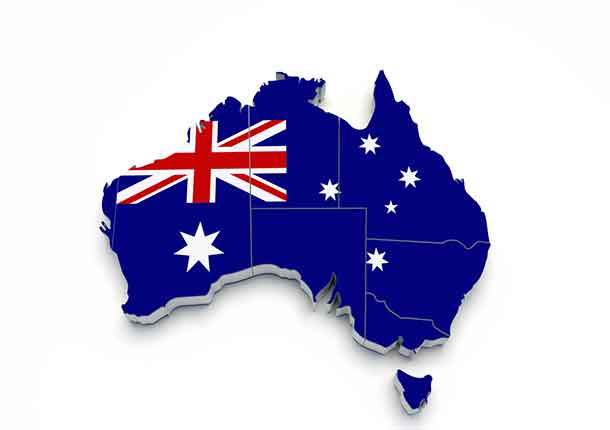 “The similarities between Australia and Canada, economically and culturally, make it an important comparator country for Canadian policymakers,” said Stephen Kirchner, senior economist at the Business Council of Australia, senior fellow of the Fraser Institute and author of The Canadian-Australian Productivity Gap: Comparative Institutions and Policy Settings.

While most advanced economies recently experienced slower productivity growth (measured by comparing the amount of goods and services produced with the amount of inputs used to produce them), Canada has consistently lagged behind Australia in recent decades due largely to Australia’s higher level of investment. To help close this productivity gap, Canada could learn from the Australian experience and enact key policy reforms including:

“Because productivity growth drives living standards, policymakers should work to make Canada a more attractive place to invest and do business,” Kirchner said.

This is the third study in a three-part series of studies comparing the Canadian and Australian economies.