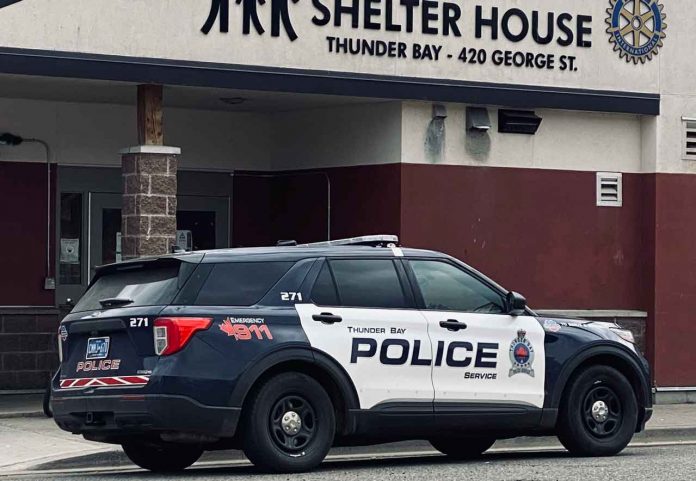 THUNDER BAY – LIVING – Thunder Bay’s Shelter House announced the cancellation of the SOS service last week. This service offered safety to vulnerable people in our city who might need a way to get to Shelter House.

Shelter House Executive Director Cal Rankin said that there just was not funding available for the program any longer.

Over the years, Matawa, and other agencies and individuals made donations to keep the program going.

The SOS van had over recent years experienced mechanical issues.

This program cancellation, along with what sounds like the CARE Bus also not operating this coming winter, this leaves many of Thunder Bay’s most vulnerable people at risk.

Often the message is that Thunder Bay Police Service is being put in the position of being social workers as much as peace officers.

Thunder Bay Police Acting Chief Dan Taddeo says, “This is unfortunate news for the city, and especially so for the most vulnerable members of this community who rely on this valuable service. The work of the Shelter House Thunder Bay, including programming outside of SOS initiative, remains incredibly important especially now that colder months are arriving.”

Elevate is working to help house homeless people over the past months.

Thunder Bay has a growing homeless population that has seen tent encampments in the downtown Fort William and Port Arthur cores.