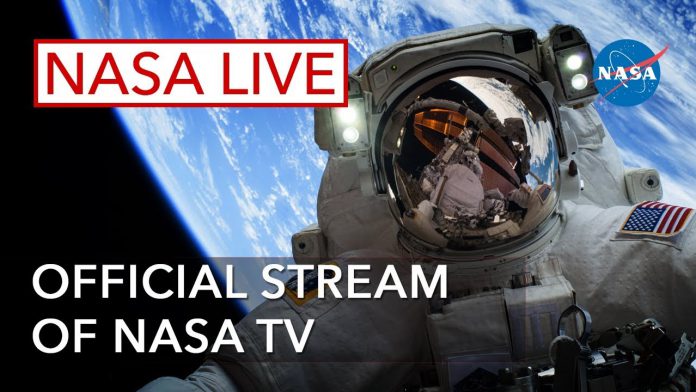 A fuel leak as well as an engine problem during the final liftoff preparations forced NASA to cancel the launch of its new moon rocket on Monday morning.

The mission, a shakedown flight with three test dummies aboard was to lift off this morning, and then travel into lunar orbit.

The next launch attempt will not take place until Friday at the earliest.

NASA had to repeatedly stop and start the fuelling operation of the Space Launch System rocket which contains nearly one million gallons of super-cold hydrogen and oxygen because of a leak of highly explosive hydrogen in the same place that saw seepage during a dress rehearsal back in the spring.

NASA Observes Day of Remembrance Ahead of Columbia 20th Anniversary