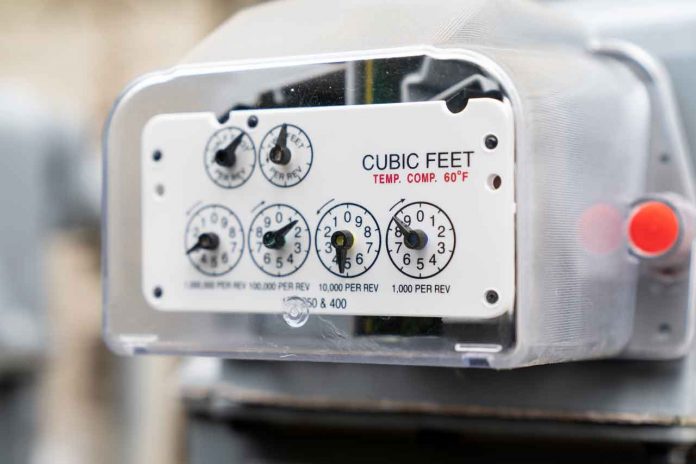 OTTAWA – As Europe struggles with rapidly diminishing energy supplies and with no end in sight to the war in Ukraine, a new report by the Public Policy Forum (PPF) makes an urgent case for Canada to play a key leadership role in supporting European nations with our natural gas, without sacrificing domestic supply.

Canada’s natural gas is abundant and among the cleanest in the world in terms of carbon content, providing an important part of the solution to the global climate crisis, according to the new report – A Leadership Blueprint for Canada’s High-ESG Gas – released today.

It comes as German Chancellor Olaf Scholz is to visit Canada next week to lobby for liquefied natural gas (LNG) terminals on Canada’s East Coast.

“Canada is well positioned in terms of location, reliability, and its low-carbon gas to become a major supplier of LNG as global demand continues to rise,” states Edward Greenspon, PPF’s President and CEO and one of the authors of the new report.

“Gas offers us an opening to make the sort of disproportionate contribution to our allies and the global good that Canadians have always craved,” adds Greenspon.

The problem, however, is that Canada has lagged behind other countries in its production of LNG, with only the plant in Kitimat scheduled to come on stream this decade. The report notes, too, the paradox faced by Canadians that developing Canada’s gas to become the world’s gas puts pressure on domestic climate targets even as it contributes to lowering global emissions.

Canadians have a “moral choice” to make – being a good neighbour and helping abroad, or abandoning the market to low-ESG performing competitors and condemning the world to even higher emissions, it argues. The time to act is now, as Canada’s energy is in demand – not just natural gas, but hydrogen, which can be produced with natural gas, and is considered key to addressing the climate crisis. Germany, Japan and other countries are already speaking to Canada about our plans for hydrogen.

The report also details the importance of First Nations involvement in the development of our natural gas and hydrogen industries, which could contribute to a higher degree of economic sovereignty to Indigenous Peoples.

“Canada enjoys some built-in strengths. Now we need to leapfrog our competitors with an action-oriented plan that moves us at pace and puts us ahead on the hydrogen curve,” says Kim Henderson, PPF Fellow and a co-author of the report.

Our opportunity, according to the report, is that we have a leadership moment in which Canadian policymakers not only possess a highly defensible rationale for supporting gas but can provide a true ESG gas template for the world, and a refashioning of Canada’s energy brand.

In concluding, the report calls on our political leaders to re-evaluate the country’s energy policies: “If Canada can displace coal, we – and the world – win. If Canada can merely displace rival gas with higher emissions, we still contribute to global wins on the three capital letters in ESG – Environment, Social and Governance.”