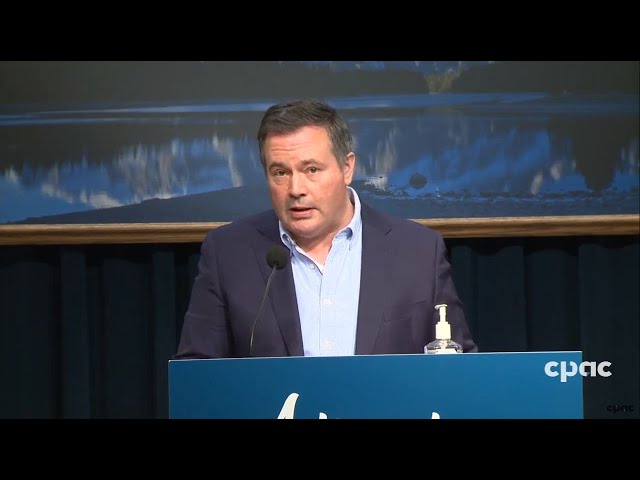 EDMONTON – Alberta is looking to attract Ontario workers to the province to fill needed jobs in skilled trades.

In a media statement, the provincial government says, “Alberta is the best place in Canada to live, work, and raise a family, and a new campaign to attract talented professionals will tell that story.

The Alberta is Calling campaign launched in the Toronto and Vancouver markets today aims to attract skilled, educated and motivated talent to consider moving their careers and future to Alberta.

It will highlight the many cost-of-living, career, and lifestyle advantages of life in Alberta including:

“Alberta’s Recovery Plan has been so effective in growing the economy that we are now facing a shortage of skilled workers across several sectors. Fortunately, Alberta has among the best opportunities and the highest quality of life in Canada, so we’re excited to make our case to Canadians, and let the facts speak for themselves. This campaign will show Canadians in major cities the amazing life that awaits them in Alberta.”

Over the past three years, Alberta has seen growth in sectors including film and television, technology, agriculture, renewable energy, aviation and logistics. This diversification means that job seekers have more opportunity to expand their skillsets and succeed in their chosen field.

The $2.6-million dollar campaign will make a splash across social media and other digital spaces, on radio, and in high traffic locations across Vancouver and Toronto. It launches in two phases – the first phase today and the second phase in mid-September – with additional high impact tactics in both markets.