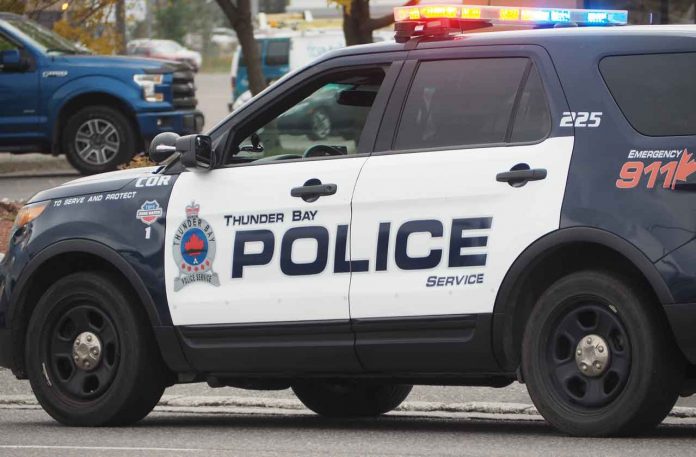 On Wednesday the Thunder Bay Police Services Intelligence Unit attended a residential address in the zero-to-100 block of Picton Avenue to check on the wellbeing a tenant there.

Ongoing concerns existed that the legal resident had become the victim of a home takeover.

Officers arrived and entered the home after 2 pm EDT on Wednesday, August 10th.

Police located a Toronto man suspected of being involved in ongoing drug trafficking activity. He was arrested without further incident and transported to the TBPS headquarters at 1200 Balmoral Street.

Julius CAMPBELL-TYNES, 20, of Toronto, is charged with:

He appeared in bail court on Thursday, August 11th and was remanded into custody with a future appearance date.