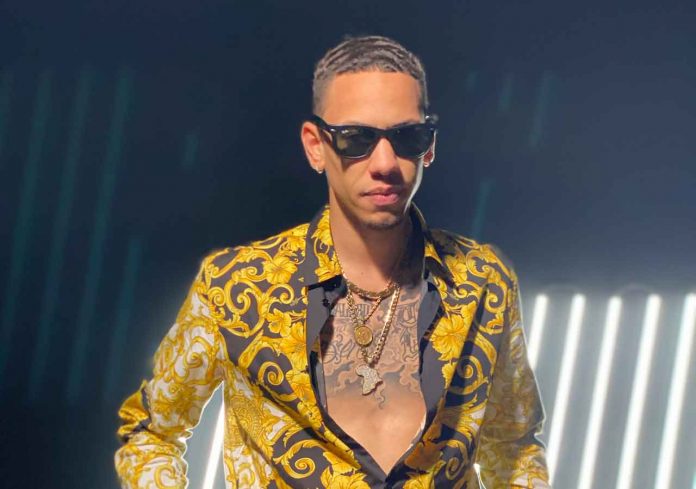 Matthew Alexander Bell professionally known as “King Matta”, is an American rapper, musician, and performer, who spends most of his time in both Miami and Los Angeles. Native to Greensboro, North Carolina, he’s been bringing his original style to the music scene since 2021 and had major success with his single “Make it Work” featuring, Tyler Lepley that landed top 100 on the iTunes Hip Hop / Rap chart. Then he released another hit “Run It Up” and hasn’t stopped since.

As an artist and entertainer, King Matta ensures his music has versatility that brings inspiration behind every sound and melody. With his original and versatile flow, the authenticity in his lyrics speak for itself.

Inspired by icons such as, 2 Live Crew, Wreckx-n-Effect, Sir Mix-A-Lot, Lil Wayne, Juvenile and Ludacris, he continues to strive for that name in the game. He’s been featured on major platforms such as Saycheese TV, World Star Hip Hop, 24k Mixtapes, and Baller Alert, and his music has proven it’s success by reaching over 2 million streams on Spotify and YouTube views combined with nearly 5 thousand subscribers on YouTube. He’s also graced the scene of major events such as the Grammy’s, Oscars, BET awards, American Music awards, the Golden Globes, etc., just to name a few.

Now, if you haven’t yet, make sure to check out his latest releases, “Where They At” and “Out of Me”, as King Matta continues to make a statement. His sound is hitting the airwaves from state to state so make sure you look out for him.  Ultimately, King Matta is creating a lane of his own and if he keeps up at this rate, he’ll be on his way to surpassing the competition.

Make sure to follow him on all social profiles below.