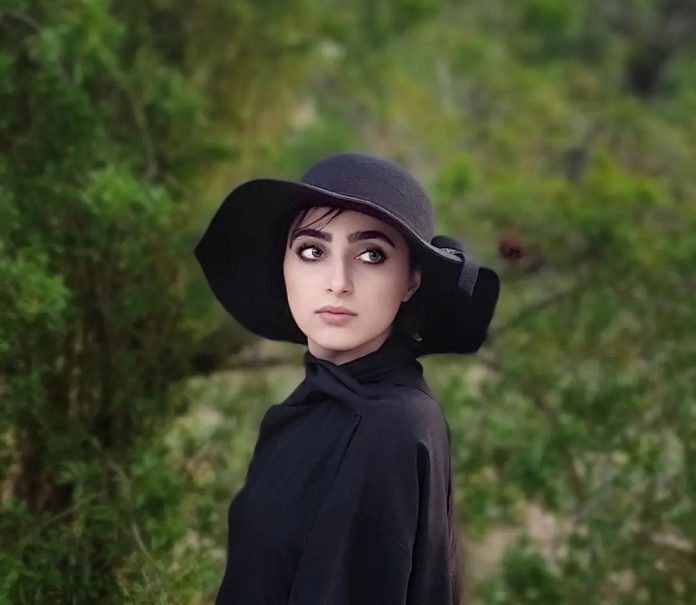 She says about how she got into cinema and television: My first job was with Mr. Shahram Shah Hosseini when I was 7 years old. Unlike many actors, I was friendly with the camera since I was a child, and I was never afraid of the camera. In some of my works, I had the experience of multiple cameras, such as the series Prosecutor and the movie Scandal 2, and so far, I have acted in more than 10 movies and series, and she further said about her goals in relation to the art of acting: “Soon at the Cannes Festival in the future. I will win. One of my biggest goals is to attend the Cannes Film Festival”.

Melika Shaaban is now very active and popular in the world of acting and cinema; she has more than 100 thousand followers so far, which is a very significant figure. She further said about the start of her new cooperation in the virtual space with one of the most popular and famous people in the field of digital marketing: “I have started a new cooperation with Mr. Javad Shirazi in the field of social networks. And he is one of the most famous professionals that I will introduce to my fans in the field of digital marketing”.

She asked all her fans around the world to follow her Instagram page to be informed of her latest collaborations and activities.

Interview With Amir Arsalan Alebouyeh, Known As Arsalan Arman And Javad Shirazi, Is One Of The Most Well-Known People In Social Networks And Cyber...