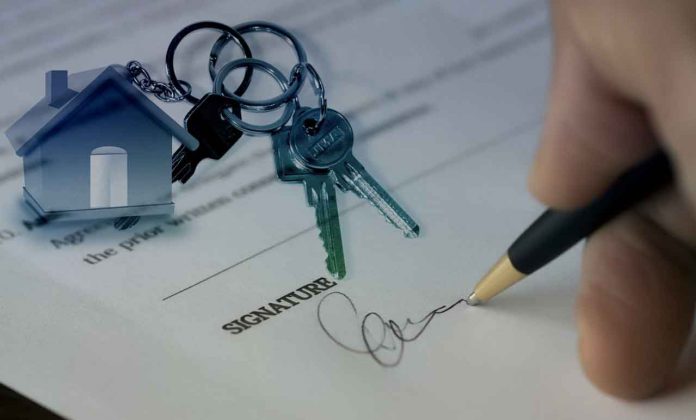 Home sales recorded over Canadian MLS® Systems fell by 5.6% between May and June 2022. Although larger declines were recorded in April and May, monthly activity has dropped to slightly below average levels for the month of June.

Sales were down in three-quarters of all local markets, led by Canada’s biggest cities – the Greater Toronto Area (GTA), Greater Vancouver, Calgary, Edmonton, Ottawa and HamiltonBurlington to name a few.

The actual (not seasonally adjusted) number of transactions in June 2022 came in 23.9% below the record for that month set last year.

“Sales activity continues to slow in the face of rising interest rates and uncertainty,” said Jill Oudil, Chair of CREA. “The cost of borrowing has overtaken supply as the dominant factor affecting housing markets at the moment, but the supply issue has not gone away. While some people may choose to wait on the sidelines as the dust settles in the wake of recent rate hikes, others will still engage in the market in these challenging times. Markets adjust to change and the guidance of your local REALTOR® is paramount. If you’re looking to buy or sell in 2022, contact your local REALTOR® about how to navigate the current environment,” continued Oudil.

“One important feature of the market right now that isn’t getting enough attention is the difference in mortgage qualification criteria between fixed and variable, because while variable rates adjust in real time, fixed rates have already priced in most of what the Bank of Canada is expected to do over the balance of 2022,” said Shaun Cathcart, CREA’s Senior Economist. “As such, it’s no surprise to see people piling into variable rate mortgages at record levels, but probably not for the reasons they may have chosen them in the past. It’s because the 200 basis points plus the contract rate element of the stress test has, just since April, become much more difficult to pass if you want a fixed-rate mortgage. A strict stress test made sense when rates were at a record-low, but policymakers may want to assess if it continues to meet its policy objectives now that fixed mortgage rates are back at more normal levels.”

The number of newly listed homes climbed 4.1% on a month-over-month basis in June. The monthly increase was most influenced by a jump in new supply in Montreal, while new listings in the GTA and Greater Vancouver posted small declines.

There were 3.1 months of inventory on a national basis at the end of June 2022, still historically low but slowly increasing from the tightest conditions ever recorded just six months ago. The long-term average for this measure is more than five months.

The Aggregate Composite MLS® Home Price Index (HPI) edged down 1.9% on a month-over-month basis in June 2022.

Regionally, most of the monthly declines were seen in markets in Ontario. Home prices have also eased in parts of British Columbia, although the B.C. provincial totals have been propped up by mostly static prices in Greater Vancouver.

Prices continue to be more or less flat across the Prairies while only just now showing small signs of declines in Quebec.

On the East Coast, prices are mostly continuing to rise but appear to have stalled in Halifax–Dartmouth.

The non-seasonally adjusted Aggregate Composite MLS® HPI was still up by 14.9% on a year-over-year basis in June, although this was just half the near 30% record year-overyear increases logged in January and February.