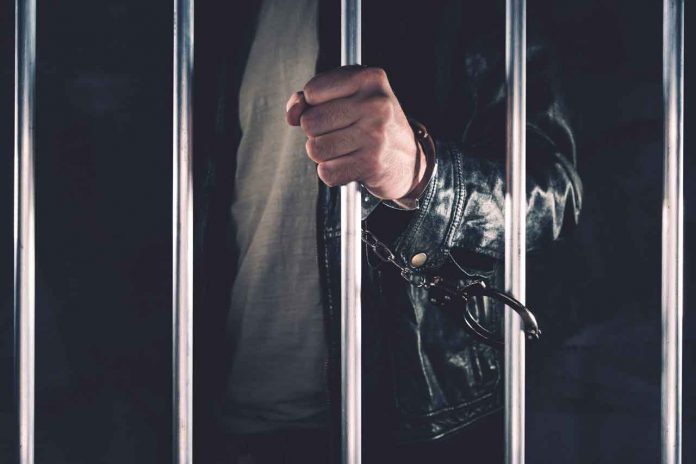 Criminal charges can be complicated, especially when it comes to examples of two different categories of crime which sound superficially similar.

Assault and battery are a perfect example of this; they’re often uttered in the same breath, and yet they are undeniably distinct, or at least they can be treated as such depending on the laws in your state or country.

Let’s look at the main differences, and the upshot of being indicted for both crimes simultaneously.

First off, let’s consider that battery is less commonly defined in law than assault. In Canada, for example, the Criminal Code doesn’t include battery.

However, in US states including New Jersey, there is a separation between assault and battery. The simple explanation is that assault can occur even if no physical contact between the parties involved is reported, while battery is specifically associated with touching someone else. This can run the gamut from just gripping their clothing, right up to a full-blown punch to the face.

If you face aggravated assault charges, working with an attorney is essential, regardless of where in the world you are based.

Legal experts will advise you on what steps to take next, and how best to defend yourself against charges for the more serious forms of assault and battery.

Of course if you live in a region where both are defined under law, then it’s possible to be charged with both simultaneously.

When more than one charge is on the table, a lawyer will support you in defending against each charge in turn, and you could find that you are able to avoid conviction for either or both, which will of course alter the sentence you receive, if any.

Understanding the fallout of an assault and battery charge

Speaking of sentencing, it’s important to be aware of what punishments you will face if you are convicted of a crime such as assault, battery or aggravated assault.

Again, there are regional differences to keep in mind here, so looking up the laws in your local area is sensible.

However, generally speaking in the US you can expect that an aggravated assault will be classed as a felony, rather than a misdemeanour. That means it will almost certainly be punished with time behind bars, with the more serious cases resulting in anywhere from 5 to 20 years in the slammer.

There will also be fines to pay on top of any jail term that a judge decides you should serve, with these starting at a few thousand dollars and rising to the tens of thousands.

This is essentially a warning that assault and battery, or their equivalents, are taken seriously in all jurisdictions. So you cannot afford to be blasé about any charge of this kind which is levelled against you, because without an attorney to fight your corner, you will be in line for serious ramifications.

Clearly it’s best to avoid getting into situations where you might end up accused of and charged with assault, battery or even aggravated assault.

However, life has its twists and turns, and it is better to be prepared to face these dire circumstances with the right information and advice on hand, rather than burying your head in the sand. Researching laws in your region, and getting to know a good lawyer, is wise for everyone.