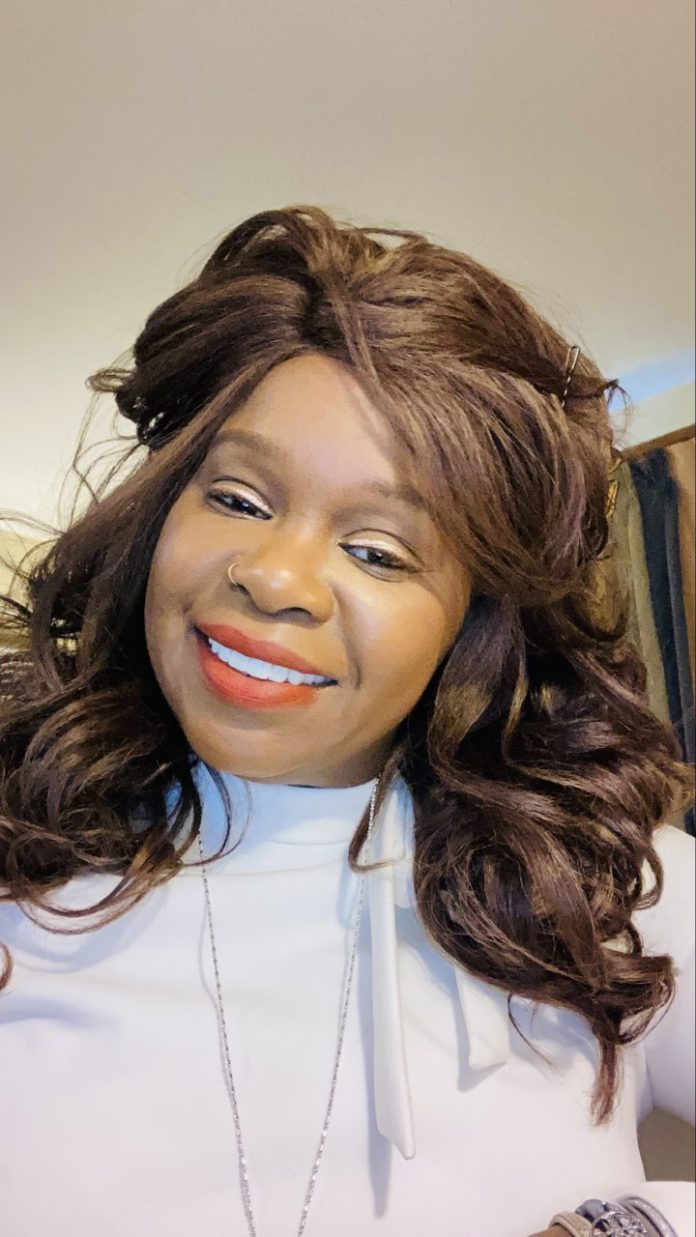 Think about this, being able to chat with your friends, and family through an hybird setting. Well you thought right! The Kimberly Cloud Show is becoming a hit sensation while bringing unlike to like minded people together one person at a time.

Kimberly Cloud was born in Washington Dc and where she moved down to Charlotte Nc at the age of 5. She went to Billingsville Elementary where she knew she was destined for more. Mrs Cloud worked at the Winn-Dixie.

After her mom passed fatally, her family fought over where the children would go. Ultimately she ended up going to back up to Washington Dc where she struggled with bullying and harrasment. She decided that enough is enough and to take a more positive path towards success. She then went into the service Army where she recieved an Honorable Discharge. After getting out she worked various odd jobs such as an telephone agent, and an counselor. She found no relief in those jobs and one day she woke up and said what shoudl i do for a career? She decided to become the Ceo and an Leader of her own cleaning business. Called Blue Cloud Cleaning llc. She then said to herself what else can I do with investing? So then, Genuinely Michelle Wigs Llc was created had alot of attire wigs. During that time she was online struggling to keep people coming onto her show, but in the course of a year she managed to get over 300 people on her show…

She has been on The Podcast Business News Network, The Creative Nohmad Show, Gratitude Geek, to name a few…She has been on WWPR radio in Florida and La Raza Radio in California. The Kimberly Cloud show is geared towards helping individuals achieve success through education, networking, and her five businesses along with her legacy will live on.