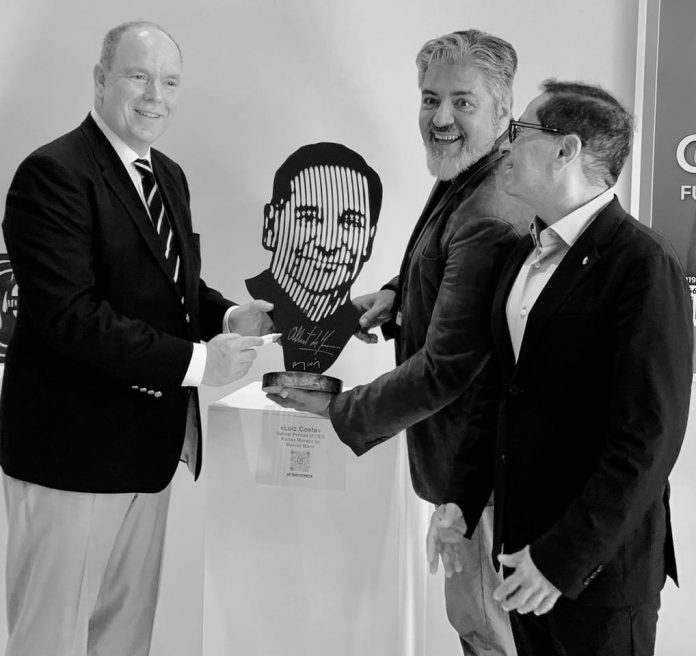 Luiz F. Costa Macambira is a premier international commodities trader, businessman, investor, financier, publisher and editor. His numerous contributions, impact and notable achievements have now been idolized by a world-renowned artist, Marcos Marin, who commissioned a sculpture of the storied trailblazer at the 17th edition of Top Marques in Monaco, France.

What Costa Macambira accomplished, given the political and economical forecast in 1991 in Russia, is nothing short of remarkable. Having produced and marketed numerous coffee brands in the country, securing a near monopoly, he single-handedly cornered the market, which prompted to be known in the market as ‘The Coffee King’.

Costa Macambira created a unique and less-traditional approach to commodities trading. At the time in the 1990s, coffee was typically traded by larger corporations. Taking advantage of the situation, he provided services to companies across insurance, finances and solutions in logistics. In fact, his methods had such a profound effect on the market that he was taking business away from giant multinational companies.

His methods, which revolutionized the coffee and commodity trading market, paved the way for a more modern independent trading system and marketing and PR initiatives, which are methods now utilized, across the board, by individual sellers and companies, even today. 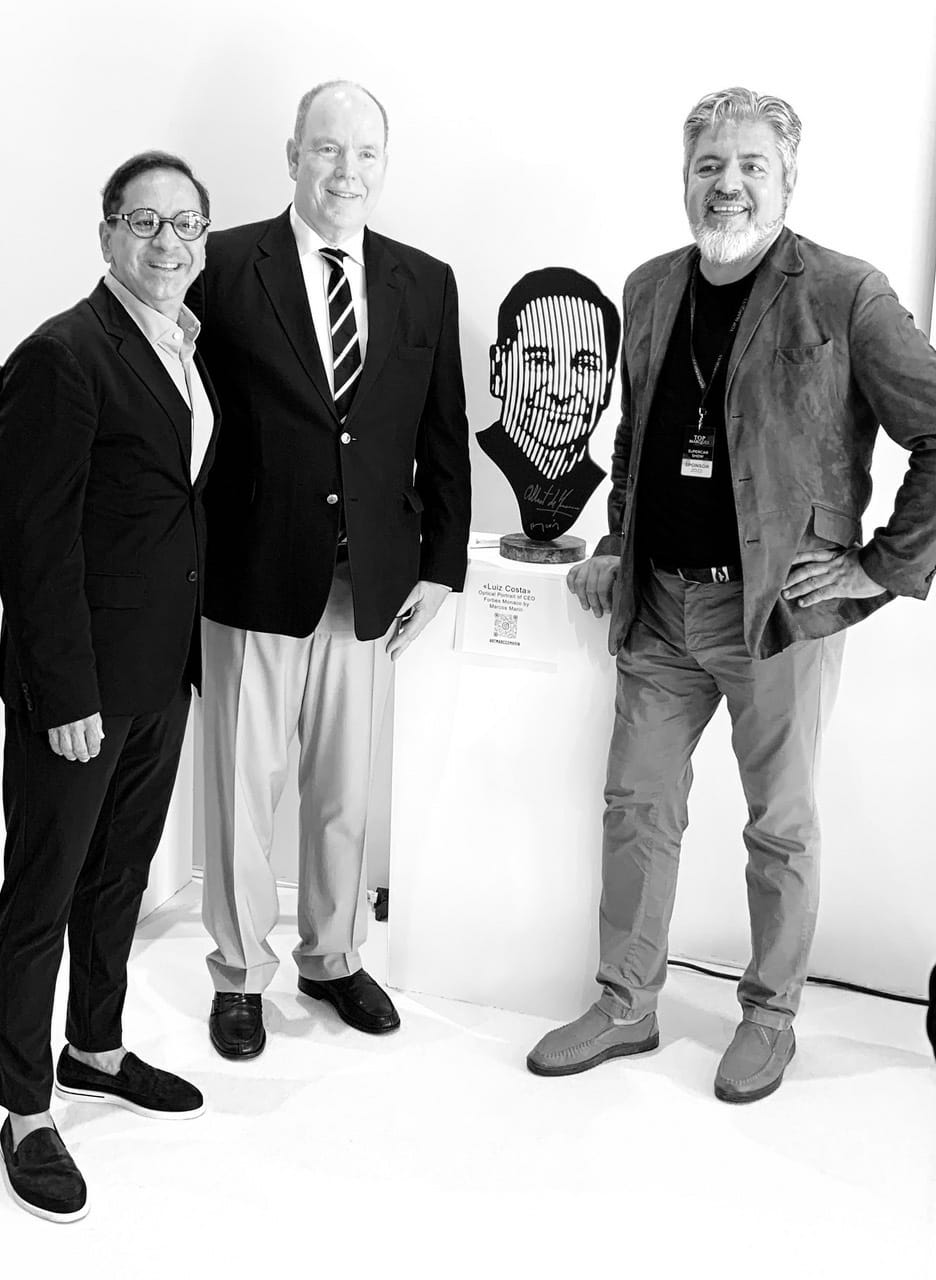 It is for his many contributions and influence that he was recently honored at the inauguration at Top Marques by Marin.

Costa Macambira, the maverick trader, was portrayed by Marin with an optical face sculpture. In fact, the artist holds the trader in high regard, including his contributions to the Principality of Monaco and his rise as a media mogul.

The commissioned sculpture of Costa Macambira was presented during the Cannes Film Festival and was also co-signed by Prince Albert II of Monaco.

“I am elated that Prince Albert II graciously co-signed the piece,” said Marin. “It definitely elevated my art and took my tribute to Costa Macambira to a very special level.”

Known throughout the Principality for his commissions, Costa Macambira joins the ranks of Marin’s sculptures which also include Lee Kuan Yew, the President of Singapore, Princess Grace Kelly, President Sarkozy of France, Macao billionaire, Stanley Ho, and actors Michael Doughlas and Robert Redford, among others.

Luiz F. Costa Macambira is a serial Monegasque entrepreneur, the CEO, Co-Owner, Publisher, and Editor of Forbes Monaco, Forbes Netherlands, Forbes Belgium, and Forbes Luxembourg. Costa Macambira is a board member of several companies, including the prestigious MMF (Monaco Mediterranean Foundation), Under the High Patronage of His Serene Highness Prince Albert II of Monaco, Honorary President of the Geneva Diamond Association, and a renowned investor and advisor.