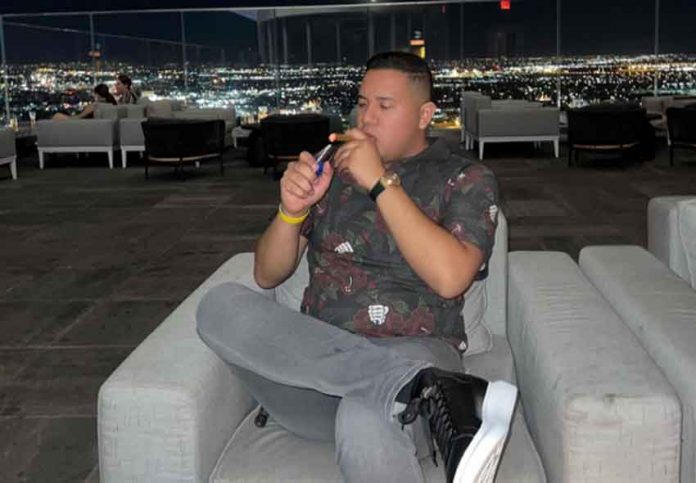 Obed Dominguez is a business leader who overcame many daily challenges to achieve success. Obed’s parents came to the United States when he was very young. With that came the ambition of doing more and establishing a path for himself in the United States.

Obed’s Early Life and the Beginning of His Entrepreneurial Journey

Obed Dominguez was born in Mexico, but his family moved to the United States when he was five. He was raised in Los Angeles and now resides in Las Cruces, New Mexico. He wants to use coaching and mentoring to help people improve their lives.

There are several contributing factors to Obed’s decision to pursue this line of work, making it his career. However, one important factor that brought him into contact with this path was his desire to work in a profession that positively contributes to society.

In May 2018, he realized he didn’t want to work at a call center anymore due to a lack of enthusiasm and motivation. He discovered a job in solar sales that he applied for and got hired for. However, he was turned down three times because he lacked sales experience. This did not deter him from submitting for the fourth time, so he was hired by a solar firm. Then he took a flight so high that he never looked back. He is still grateful to them for providing him with such an opportunity.

The Hurdles He Face in His Passionate Entrepreneurial Journey

He established SUNFORCE SOLAR, a solar sales firm. We concentrate on assisting people switch from their current electric provider to a cheaper, more environmentally friendly alternative. They are the solution to every electric bill in the country.

Even so, Obed’s difficulties were not yet behind! Many people doubted his capabilities as a young entrepreneur, and some outright refused to work with him. Obed was used to overcoming impediments; he was able to persuade others by demonstrating his capacity to succeed and his market uniqueness.

The main obstacle he had overcome in his business was preserving his confidence despite his age. Some installers would refuse to do business with him because they thought he was too young and lacked experience in running a firm; therefore, they did not want to take the chance of partnering with a solar sales company managed by youngsters. His outgoing approach and his ability to prove himself through his actions changed the minds of these installers, and they began to work with him.

Even though it was a barrier at first, he turned it into energy to develop a successful sales team.

What Experiences he Learned along the Way

He follows the quote, “The greatest glory in living lies not in never falling, but in rising every time we fall. -Nelson Mandela”.

This quote is meaningful in everyone’s life, and it refers to this realization. People fall short of their goals and disappoint others in life. Every time you are disappointed, you can stay down or rise. This is where this adage comes in handy. People believe that in life, you will eventually reach a point when others will never let you down or when life won’t knock you down, but they are mistaken. You must learn to stand up every time; the more you do it, the better you’ll get at it. You’ll come to a point where being knocked down doesn’t feel like anything since you’ve risen so much that your mentality has evolved into someone mentally strong.

Obed is currently focusing on his business and increasing its popularity. He’d like to complete one major charity endeavor before he’s 25. His next big move will be to publish his NFT collection with Samuel Barraza, his close friend, and business partner, and write his first book.

The role model for every upcoming entrepreneur

Obed Dominguez is an excellent example for any businessperson who wishes to follow in his footsteps. Everyone wants to start their journey as an entrepreneur, so Obed Dominguez is a great role model. Who believes that every company must have a clear goal. People will never be satisfied or successful if they pursue things only for money. So, before taking the plunge into business, one must make sure they are passionate about their work. Then they’ll be able to accomplish something remarkable!