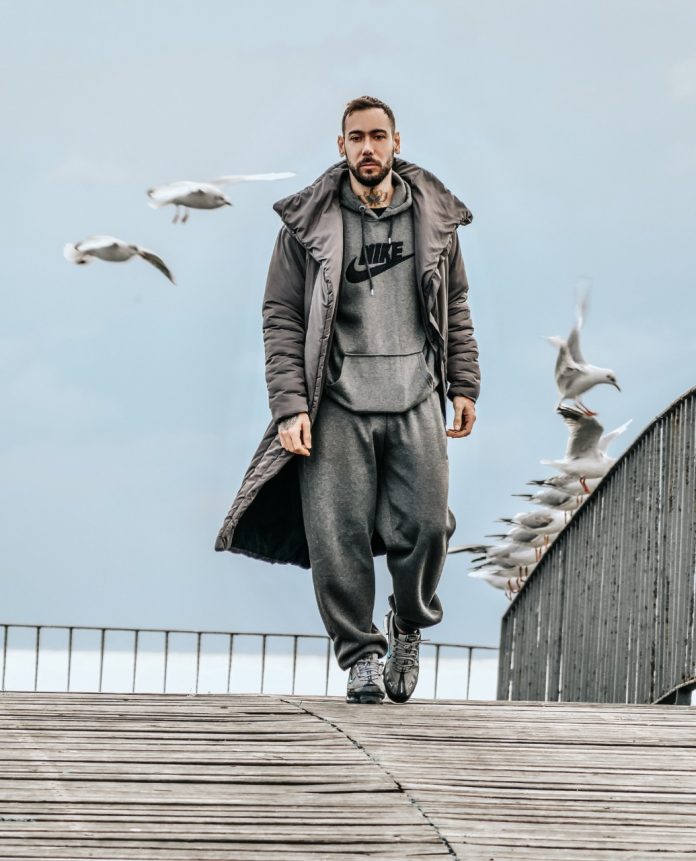 Kourosh Azimzadeh was born on the 2nd of September 1988 in Tehran.

He is a good guitarist who has cooperated with many popular singers in Iran.

Currently, he is Amir Tataloo’s manager and Azimzadeh is involved in numerous art activities including organizing two concerts with the collaboration of Avang Company for Amir Tataloo.

Kourosh Azimzadeh is a singer. He started his career in 2005 and later he became famous as a music producer. He has cooperated with many outstanding artists.

The first concert took place in Tbilisi (2019) and the second one which was one of the most successful concerts among Iranian singers was held at Ora Arena Istanbul.

The concert was attended by 6,000 people and all the tickets were sold out. So far, it’s been the largest event of all time for Iranian people in Turkey.

After this concert, they decided to live in Istanbul. They are presently producing a remarkable music video for Amir Tataloo.

Kourosh is also a music producer and he has produced many astounding pieces of music in the Iranian music market.

In addition, he is a bodybuilding trainer with years of experience in this field.