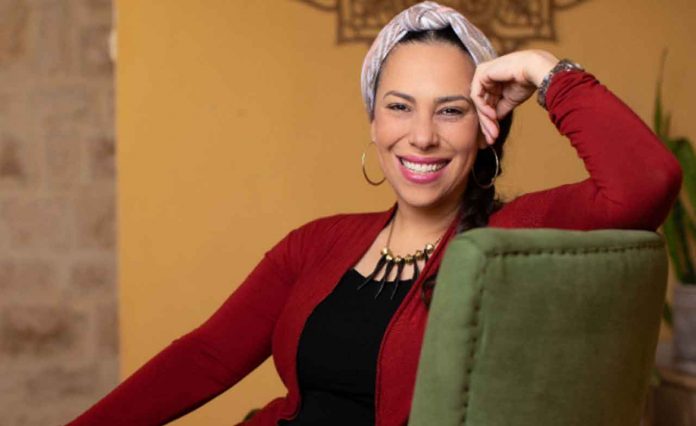 As president and CEO of the International Fellowship of Christians and Jews (The Fellowship), Yael Eckstein leads all ministry programs and serves as international spokesperson for the organization, which is the largest provider of humanitarian aid in Israel. In 2021, The Fellowship raised more than $200 million, helping 2 million Jews in need in Israel and around the world.

Every year, Candid releases their Nonprofit Compensation Report reviewing key employee compensation. It is the largest report of its kind, using data directly from the IRS. Yael Eckstein, who has been a strong advocate for reducing the salary gap for women executives in the non-profit sector, noted that while Candid’s 2021 Nonprofit Compensation Report showed some meaningful progress, the report also showed that female CEOs still make less than their male counterparts at organizations of all sizes.

In the for profit sector, after seeing improvement in the gender salary gap every year since 2015, the difference between men’s and women’s salaries remains unchanged from 2021 to 2022. That means that all working women are making $0.82 for every $1 that all working men are earning.

However, when you take into account men’s and women’s salaries for the same or similar job level and title, education, years of experience, industry, and hours worked, women earn $0.99 for every $1 men earn – narrowing the pay gap considerably.

The disparity between the two figures can be confusing, but can be summed up: While women who remain in the workforce consistently will earn a nearly equal salary to men, when taking into account women leaving the workforce to become mothers, and the higher wage penalty they suffer upon returning to the workforce after an absence, working women overall earn less than men.

The jobs in the U.S. that suffer from the widest pay gaps between genders are Physicians, Surgeons, Veterinarians, and Directors. The field of Religious Activities and Education also falls on the list of top 10 jobs with earnings lost as a result of pay inequality.

Jenna Allen, a senior data services analyst at Candid, pointed out that while Candid’s 2021 report shows progress in the gender pay gap, the gap persists, with female CEOs making less than their male counterparts at organizations of all sizes.

“Organizations that don’t proactively address pay inequities risk employees surfacing the inequities themselves, and this can create a culture of distrust and may lead employees to search for a better environment,” the Society for Human Resource Management reported.

More than ever, organizations are committing to pay equity analyses to ensure they are offering competitive salaries to attract and retain top talent.

According to Yael Eckstein, IFCJ President, “Salary, benefits, and incentives motivate talented and experienced professionals. At The Fellowship we have worked hard to foster a meritocracy where outstanding employees can be appropriately rewarded for their contribution to our organization’s mission.”