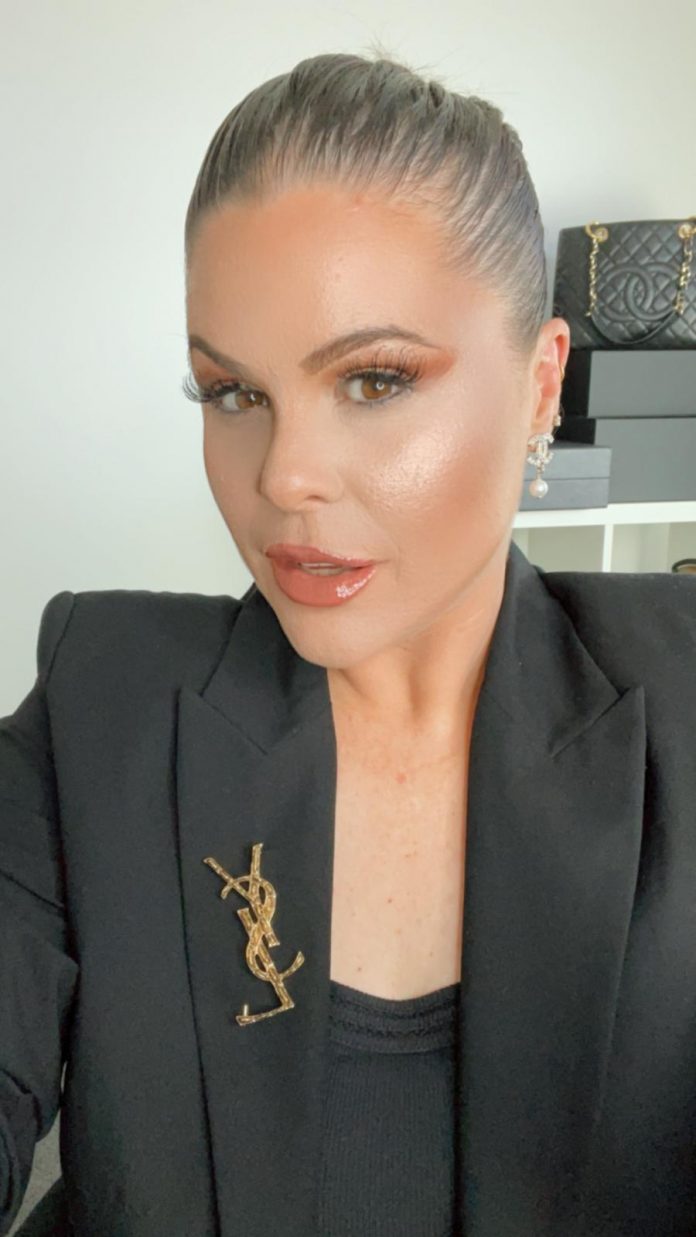 In 2005, Jerusha Couture, an Australian luxury fashion blogger, was involved in a near-fatal car crash. It resulted in lifelong disabilities, all based around a traumatic brain injury.

It was a late night, and Jerusha was coming home from a function with a friend. The car stopped at an intersection; it was a red light. On the opposite side of the intersection, an elderly woman had fallen asleep at the wheel of her car. The woman’s car drifted across three lanes and hit the embankment of the curb. The car flew through the air and smashed on top of the car Jerusha Couture was driving.

“My car was literally like a compactor, trapping me inside the driver’s side. My friend in the passenger seat was able to get out of the car with minor injuries to her neck and face. Unfortunately, I was not as lucky,” explains Jerusha. She was on the receiving end of an unfortunate and unlikely event, with drowsy driving contributing to an estimated 9.5% of all crashes, according to AAA. Thankfully, Jerusha would survive. The paramedics arrived and found her unconscious. Cutting her out of the car, it was apparent her injuries were extensive. She was immediately rushed to the ER for brain surgery, undergoing a cranial pressure release for the inner lining of her brain conductor through burr hole brain surgery.

“My arm, shoulder, and leg were placed in a cast, and I was put into an induced coma for two weeks.” Jerusha stayed in the ICU for over a month on life-support. The specialists and doctors informed her family that it looked as though she would come out in a vegetable-like state or possibly not be able to walk. The situation was bleak. To everyone’s surprise, once out of the coma, Jerusha responded to a higher degree than the doctors had anticipated. She went on to live in a rehabilitation center learning to walk, talk, dress herself, and eat unassisted.

This experience further ignited Jerusha’s spark to pursue a career that has led her to the success she enjoys today. Jerusha Couture began creating content for her blog and, from there, her following began to grow, blossoming into the current community of over 200,000 luxury fashion enthusiasts.

All these years later, Couture still struggles as a result of the accident, and her accomplishments are made even greater in the context of the mild epilepsy and supreme fatigue she developed due to the accident. A message Jerusha shares during speaking events is to realize that being “lucky” in a situation is not always the best outcome. The best outcome is to be “strong” and to accept support. As Jerusha puts it, “If you were to sit and ask my family now how I got through this to be at a stage in life where I am a mother, a wife, a fashion designer with my own clothing label, and now a social media personality, they would probably tell you that is just ‘Jerusha.’”