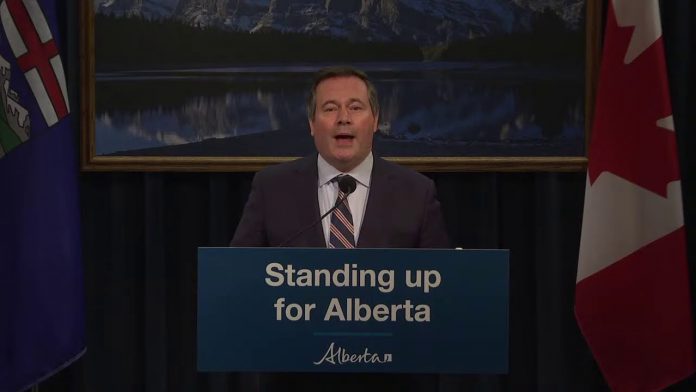 Kenny made the move after months of political turmoil within the UCP after receiving the approval of only 51.4 per cent on his leadership as voted by United Conservative Party members.

The vote total was released early Wednesday evening in Calgary at a private event for UCP MLAs, volunteers and supporters who were supporters of Kenny.

The move opens up potentially a leadership contest in Alberta.