Home Living Business: Can you – or Should you – Try to Appeal to... 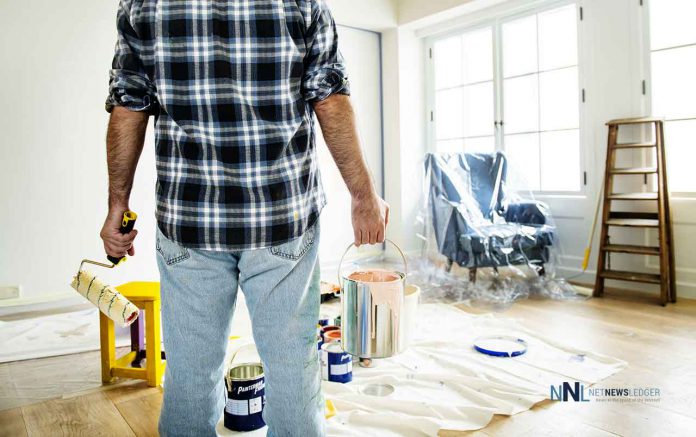 In an ideal world, a business would be able to connect with everybody, right now, wherever they are – and sell them something. Of course, due to the fact that humans have different likes, dislikes, and budgets, that’s both an impossible and futile endeavour. It’s a fact of life that not everybody wants what you’re trying to sell, whether that’s an apple or a piece of computer software.

In entertainment, this problem is less severe due to the concept of genres. Game publishers like Ubisoft tend to release titles in an array of styles. Similarly, casino operators offer themed table games. The casino at Paddy Power Games, for instance, has Quantum Roulette and Monopoly Live, along with blackjack options like All Bets Blackjack Live. This increases the options even for people only interested in one particular console or table game.

TV platforms try to appeal to everybody within their subscriber pool in much the same way. While pure documentary services such as MagellanTV and CuriosityStream do exist, watchers are more likely to find that their chosen entertainment platform is made up of all kinds of content, from horror and sport to drama and crime. As far as the wider business world is concerned, though, this isn’t a standard way of operating.

An article posted by Weebly summarised the latter point in one simple sentence – “everyone is not a customer”. This is one of the major problems associated with TV advertising. Yes, television offers an unrivalled amount of reach but research from the Kellogg Institute discovered that the overall return on investment from TV spots was in negative figures for almost all (80%) of products shown.

Ultimately, TV casts a wide net to reach a handful of potential buyers. While it’s definitely possible to find an audience based on the time of day they’re watching, drilling down to characteristics such as age, gender, and interest is a much harder thing to do. Online marketers are in the privileged position of being able to avoid this difficulty, by making use of highly targeted social media ads.

Returning to our first set of examples, games, casinos, and TV providers have already found their audience and are attempting to keep all of them happy at once. This is very different from trying to appeal to everybody, which is a task that requires labour, time, and money approaching the infinite. Let’s not forget the fact that most people simply don’t even acknowledge the thousands of adverts they encounter every day.

Targeted advertising is ultimately a less expensive and more effective way of reaching people who are eager to buy your product. Wired.com summarised the concept as one that needs a delicate touch, as demonstrating that you know a lot about your customers can seem intrusive, but you’re much more likely to convert contact to sales by focussing on individual characteristics. After all, just about everybody likes cereal but that doesn’t mean everybody will want your new breakfast food.

If you’re still not convinced, research posted by Forbes indicates that the chance of a non-target ad resulting in a sale is 2.8%. It’s 6.8% for targeted. Hard work, maybe, but it does usually pay off in the end.