Home Living Game Shows Are Coming Back But They Have Always Been Popular In... 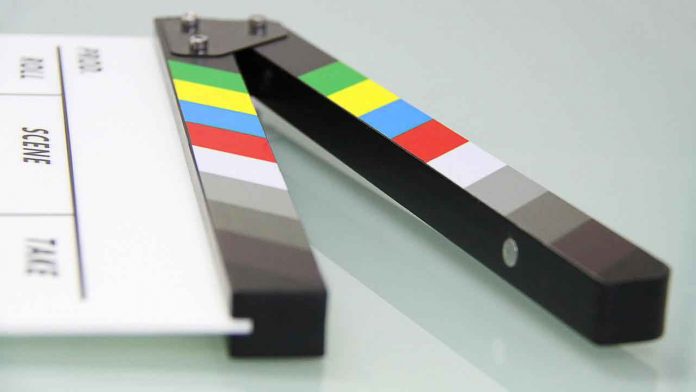 Game-based competition shows are back in the mainstream. Streaming platforms have recently embraced the concept of game-based competition shows, which dominated the early 2000s; this resurgence seems like another attempt by these platforms to expand their services. For instance, Netflix alone has released interactive films where viewers decide for the characters, and now it appears the company is investing significant amounts of capital in game shows.

That said, it’s not as if game shows aren’t present in other forms of entertainment. In particular, the online casino industry has embraced this genre. Gamblers today can find everything from online bingo games to video slots based on franchises like Britain’s Got Talent and Deal or No Deal. These games have all the same rules as a local hall or club; they are just based on themes from popular culture. For instance, the Deal or No Deal 75-ball bingo game is just a regular game of 75-ball bingo, but with graphics and sounds inspired by the international game show. The casino version’s popularity has remained steadfast, even with the American version of the show hosted by comedian Howie Mandel ending in 2019.

What’s Behind The Resurgence?

So, why have game-based competition shows remained popular enough in other forms of entertainment that billion-dollar companies like Netflix are starting to clue into their revenue potential? Likely, it comes down to the same reason online gambling is expected to have a market value of over $90 billion by next year — the thrill. Playing games is exciting, but watching others try to compete in an environment that we have no say in or control over provides a more enhanced experience than if we were playing the game ourselves.

At the same time, viewers can also take on a more active role than a passive one when watching game shows and reality competitions. They may not be physically there and competing for the prize, but people often get together with their friends to watch episodes. Many viewers also discuss episodes of this television genre on social media platforms, like Twitter.

Additionally, game shows can have elements of scripted drama that make for exciting entertainment. Sometimes, the show has a villain that viewers love to hate, and there can also be the clear winners that individuals root for from the start. We know reality television isn’t always true, but that’s what makes it fun.

Over the last three years, streaming services like Netflix and Prime Video have started adding more game-based reality shows to entertain their users. These additions are also clear indications that streaming services want to expand their products during a time when investors are expressing concern with the limited selection of content available on platforms like Netflix. With that being, just because we’re seeing this genre of television return doesn’t mean it ever left completely. While broadcast networks axed shows like The X Factor and Deal or No Deal, other entertainment mediums like online gambling embraced this genre.

Genshin Beginner’s Guide: What Every Player Should Know About

Digital Technology for the Real Game

Will the Jeddah Tower Ever be Finished?