Murfee, who played collegiately at Santa Clara University and Vanderbilt, played for the Thunder Bay Border Cats in 2015. He was drafted in the 33rd round of the 2018 MLB Draft by the Mariners.

In 2015 with the Border Cats, Murfee played in nine games and hit .143 with a double, two runs scored and three RBI. 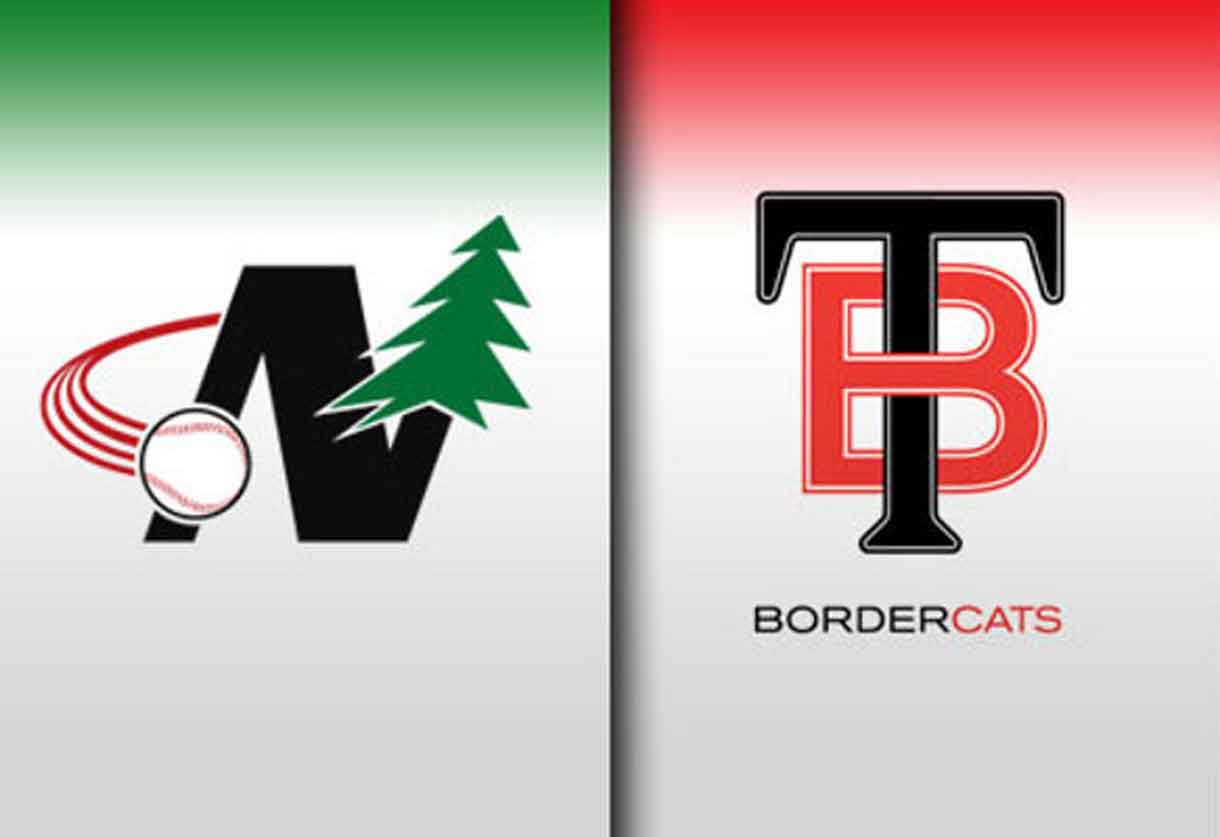 Murfee began his professional career in 2018 with the Everett AquaSox of the Short-Season A Northwest League. Over 19 games he was 3-2 with a 6.55 ERA. He had 23 strikeouts in 33 innings pitched and walked 12.

Murfee began the 2019 season with the Modesto Nuts of the Hi-A California League. After 26 games he was promoted to the Arkansas Travelers of the AA Texas League. He would pitch in one game in Arkansas before ending his season with the Tacoma Rainiers of the AAA Pacific Coast League. For the season he appeared in 32 games and was 6-5 with a 3.57 ERA. He struck out 136 batters in 113.1 innings while walking 31.

Prior to his call-up to the Mariners, Murfee had pitched in five games with Tacoma and was 2-0 with 10 strikeouts and a 0.00 ERA in 8.0 innings. In his Major League debut against the Marlins, he entered the game in the 7th inning and pitched two innings allowing no runs on no hits with two strikeouts.

Former Border Cat Matthew Batten Gets to the Show