Some in Current River and in the downtown North Ward have been out of service for well over two years.

Michelle Warywoda, P. Eng., the Director – Environment, Infrastructure and Operations, tells NetNewsLedger, “The out of service hydrants are being reviewed and scheduled for repair over the coming months. There is a policy that if two hydrants adjacent to one another require repairs, than an emergency repair would be conducted to ensure adequate fire protection is in place”.

Warywoda adds, “The Water Authority operates and maintains over 3600 hydrants across the city, there are approximately 75 hydrants currently out of service at this time, some require further inspection, maintenance or repair/replacement.

“A number of hydrants were frozen, damaged due to snow clearing activities throughout the winter, and some hydrants may need replacement due to deterioration and age”.

“Regularly in the spring we review outstanding repairs and restoration work to plan for the upcoming construction season.  Over the last 2 years, the pandemic impacted staffing, which required us to prioritize work.  This past winter season has created further challenges with the cold winter and large amount of snow which resulted in additional damage to hydrants”.

The City of Thunder Bay has is a policy that if two hydrants adjacent to one another require repairs, an emergency repair would be conducted to ensure adequate fire protection is in place. 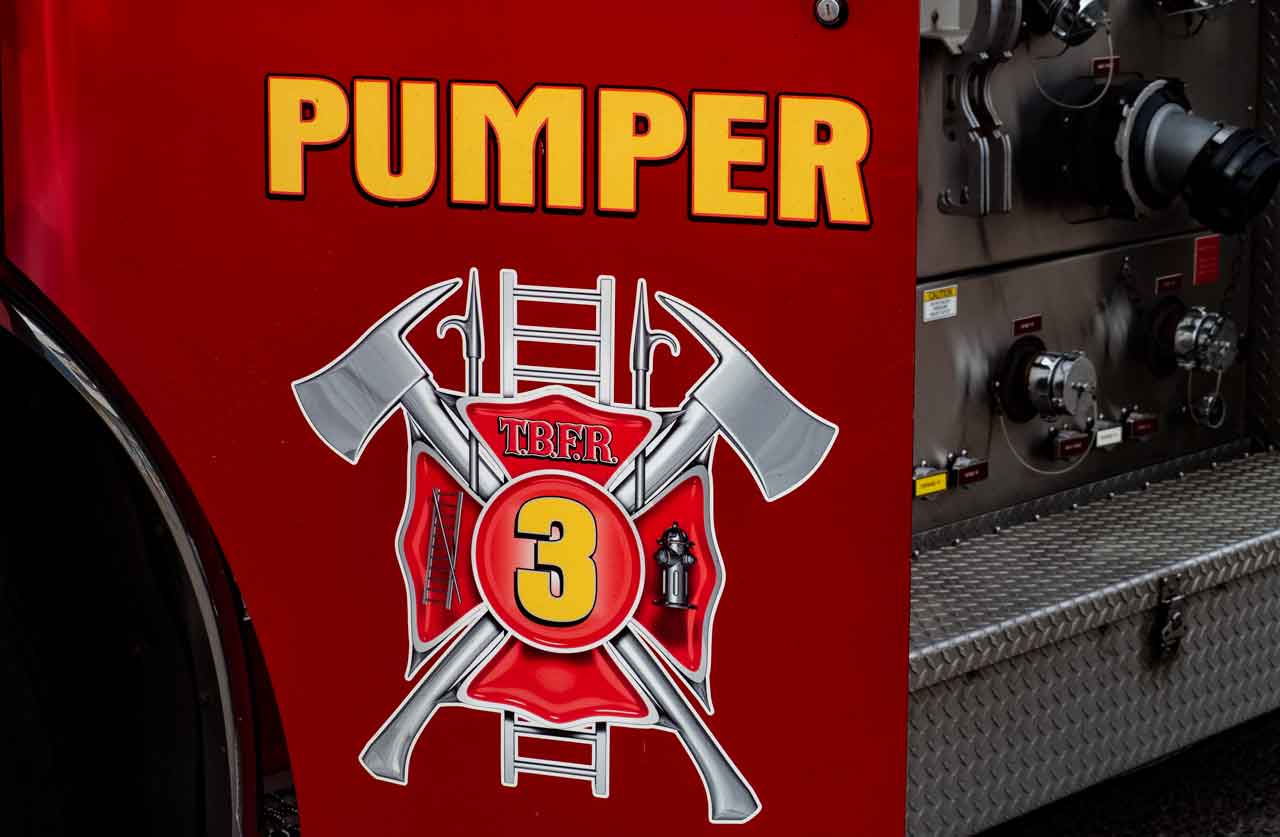 The city states that a single out of service hydrant is not an issue if the next available hydrant on either side is functional.  Running a supply line from a hydrant that is not the closest one to the proximity of a fire does not pose a concern with respect to initiating an attack on a fire.  All city apparatus are equipped with between 500 and 1000 gallons of water, and this is the water supply that is used for the initial fire attack once fire fighters arrive on scene.

All apparatus are all equipped with adequate supply line (700 ft.) in order to establish a water supply from a hydrant, and in the event of a structural fire multiple apparatus are sent to a scene.  It is not uncommon during larger scale events for Thunder Bay Fire Rescue to establish multiple supply lines, from different hydrants to various apparatus.