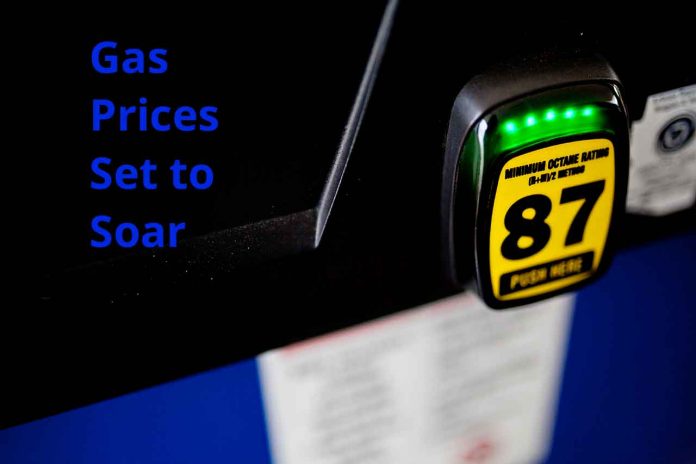 THUNDER BAY – NEWS – The Ontario Government is going to trim the provincial share of the gas tax. However don’t look for instant relief from the $1.95 per litre price at the pumps until July 1st.

The Ontario government is introducing legislation that would, if passed, cut the gas tax by 5.7 cents per litre and the fuel tax by 5.3 cents per litre for six months beginning July 1, 2022.

“Ongoing supply chain challenges and geopolitical conflicts are pushing up the cost of living from gas to groceries,” said Peter Bethlenfalvy, Minister of Finance. “With these added pressures, families and businesses need extra help to keep costs low. That is why our government is bringing forward legislation to provide tax relief at the pumps and put money back into people’s pockets.”

The Ontario Government says that vehicle owners in Ontario would see significant direct savings from this proposed gas tax cut. Combining this with the recently announced elimination of licence plate renewal fees, Minister of Finance Peter Bethlenfalvy says that  households will be able to benefit an average combined savings of about $465 in 2022.

“Ontario is getting stronger, and with this proposed legislation, our government is doing its part to support workers and families,” said Minister Bethlenfalvy. “Now is the time for the federal government to join us in providing relief for hard-working Canadians by cutting the carbon tax.”