Home Business Why Tenacity Is the #1 Characteristic Needed for Success, According to Lorraine... 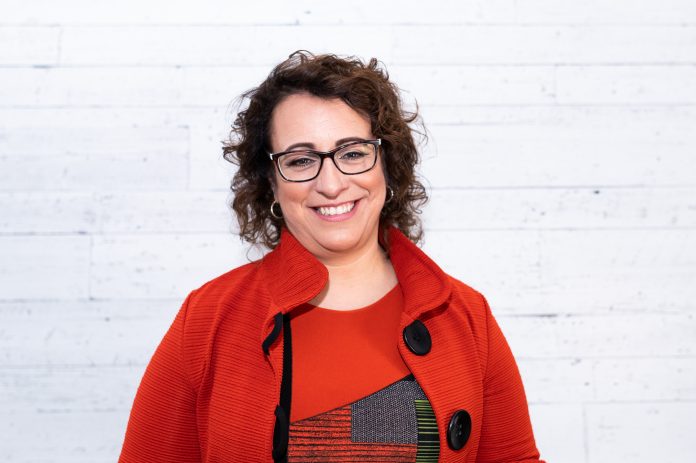 In business today, there are different levels of measuring success: personal, being the most subjective one, where a person ties the positive feelings related to their goals, and the more objective, numerical one. According to the Merriam-Webster Dictionary, success is defined in three instances, each adding its value to the idea of success.

The first definition is factual; a person is successful when they achieve wealth, respect, or fame, all of which are measurable. The second definition relates to the outcome of a particular attempt. If an attempt is successful, the desired result is achieved. The third, and maybe the vaguest, but the most crucial definition, is related to the measure or degree of achieved result. That poses a question: what does it take to be successful?

According to research conducted by Walden University, personality traits play a significant role in whether a person will fail or not. We are all people, and there are some commonalities in psychological and personality characteristics between those who achieve their goals. Being creative, self-disciplined, eager to learn, and willing to improve are all prerequisites to getting there. Reaching the desired goal can be very subjective, though. Success means different things to different people.

Lorraine P. Jordan, an established real estate professional with over 30 years of experience, shares her secrets on how people should achieve their goals. Running a team of successful professionals at Team Jordan, Jordan says that recognizing and honing the talent in people is one of the most important things she’s doing. Her job means helping people by aiding them in developing professionally, or even fulfilling their dreams, because, with Lorraine P. Jordan, people sell their houses and buy dream homes.

To be more precise, working in real estate requires several hard and soft skills. Each transaction requires a personal approach and an extensive knowledge base, without which there would be no business to run. That is why Lorraine P. Jordan believes there is one personality trait that separates the best from the rest: tenacity.

Jordan says she believes in an old business saying; the business owner is usually the last to know their business is sinking. Being determined to succeed means that a person is ready to learn, stay focused on their goals, and achieve those goals. Jordan’s business is not just closing deals—it’s finding solutions for her clients and employees that help them reach the desired outcome of their interaction. Her goal is to create a life worth living for everyone around her, both privately and professionally.

Her decision to find a higher purpose than blatant deal closing drives her team to be the number one Keller Williams Group in Canada. For Lorraine P. Jordan, tenacity means the determination to achieve set goals. That is why she believes that the only people who fail are those who give up.