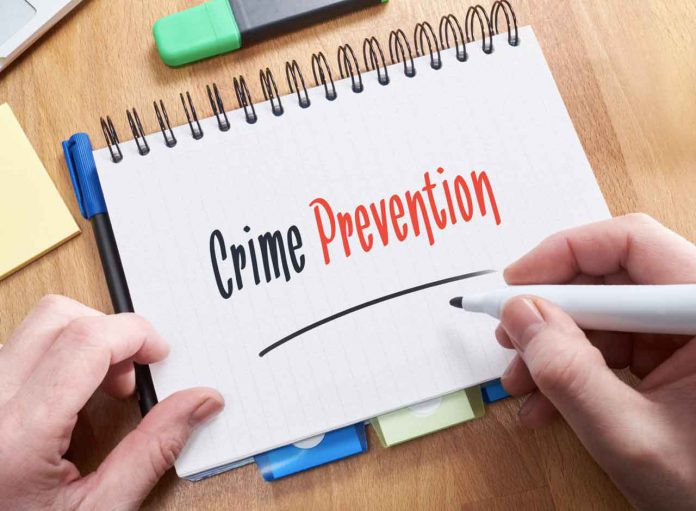 EDMONTON – NEWS – The Safer Communities and Neighbourhoods (SCAN) unit of the Alberta Sheriffs obtained a court order against the owner of 144 5 Street SW in Medicine Hat, authorizing them to close the property for 90 days.

The Alberta Sheriffs have shut down a property in Medicine Hat that was a magnet for violence and drug activity.

The community safety order took effect on March 3 and forbids anyone from entering the property until the closure period ends on June 1. Authorities installed a fence around the house, boarded up the windows and changed the locks to prevent anyone from gaining access to the premises until then.

“I want to thank the Alberta Sheriffs for their diligent work to help people in this community take back their neighbourhood. SCAN investigations and community safety orders help break the cycle of crime associated with problem properties and allow law-abiding Albertans to regain their safety and a sense of security.”

The SCAN unit began its investigation in April 2021, in response to multiple complaints from the community about drug activity. Residents observed a steady stream of people visiting the property in vehicles, on bikes and on foot. People in the community reported finding used needles and crack pipes strewn throughout the neighbourhood.

SCAN investigators were able to substantiate the complaints by observing several drug transactions and a high volume of people coming and going from the property.

The SCAN unit also had troubling evidence from local authorities. Between January 2019 and September 2021, the Medicine Hat Police Service responded to 120 incidents at the property for a variety of reasons, including a home invasion, assaults and several overdoses. As well, local police and EMS have responded to 10 overdoses at the property in recent years – two of which were fatal.

The SCAN unit works with other law enforcement agencies to shut down properties being used for illegal activities. The Safer Communities and Neighbourhoods Act gives sheriffs the authority to target problem properties through civil enforcement.

Since its inception in 2008, Alberta’s SCAN unit has investigated nearly 7,000 problem properties and issued nearly 100 community safety orders. The majority of complaints are resolved by working with property owners to keep criminal activity out of the community.