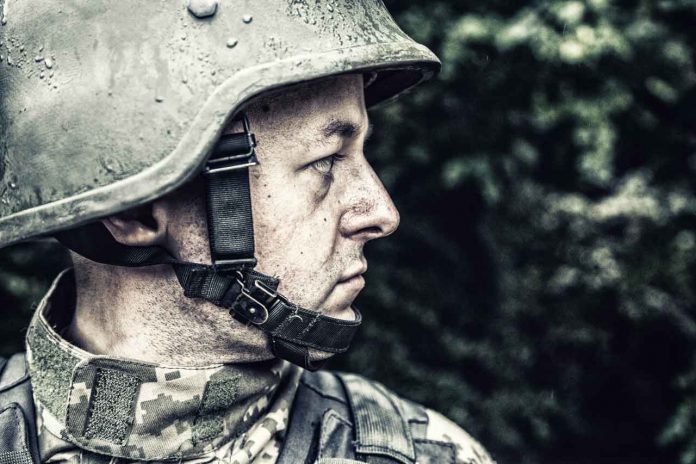 On the 27th of February Volodymyr Zelenskyi, the President of Ukraine, announced the creation of an International Legion of Territorial Defense. Foreigners from around the world can volunteer to fight against the Russian army in Ukraine.

70 Japanese 🇯🇵 volunteer fighters are in their way to 🇺🇦! More international volunteers to join 🇺🇦 army from other countries: Finland, Poland, Belarus, Lithuania etc. Government has stripped any visa requirement for those ready to fight for 🇺🇦 #UkraineRussiaWar

Here are instructions on how to join the Legion.

Traditionally, they are: ID or passport (national); passport for foreign travel; documents confirming military service experience (service in law enforcement) and combat experience; other documents on the instructions of a military attache or consul.

As of the 28th of February, thousands of foreigners, including Canadians, applied for the International Legion. There are former militants, rescuers, and civilians among them.