With each day, Russia is becoming increasingly isolated on the world stage.

The move comes as Ukraine continues to mount a fierce resistance to his now four-day-old Russian invasion.

President Putin claims that “The dramatic step was a response to widespread Western sanctions against Russia, which have included most of Europe denying its airspace to Russian carriers, as well as moves to cut Russia off from the SWIFT international banking system”.

What is Swift – Why is it So Important?

What is SWIFT? From the website, “SWIFT is the way the world moves value. We do this every single instant of every single day, right across the world. No other organisation can address the scale, precision, pace and trust that this demands.

“SWIFT is unique. We were established to find a better way for the global financial community to move value – a reliable, safe and secure approach that the community can trust, completely. We have constantly evolved in an ever-changing landscape, without undermining that trust. Nearly five decades on, our vibrant community reflects the complexity and diversity of the financial ecosystem”.

If Russia were removed from SWIFT it would be what some are saying is the equivalent of a “financial nuclear bomb”. Russia would be unable to make secure international financial transactions.

China is Stepping Up

Even some of China’s state banks are moving to sanction Russia.

Reuters is reporting that “At least two of China’s largest state-owned banks are restricting financing for purchases of Russian commodities, underscoring the limits of Beijing’s pledge to maintain economic ties with one of its most important strategic partners in the face of sanctions by the U.S. and its allies.

Russia is being boxed in travel wise. Russian airlines are being restricted from flying into the airspace of most of the European Union.

Those moves are again in direct response to the continued aggression that Putin is taking against Ukraine. 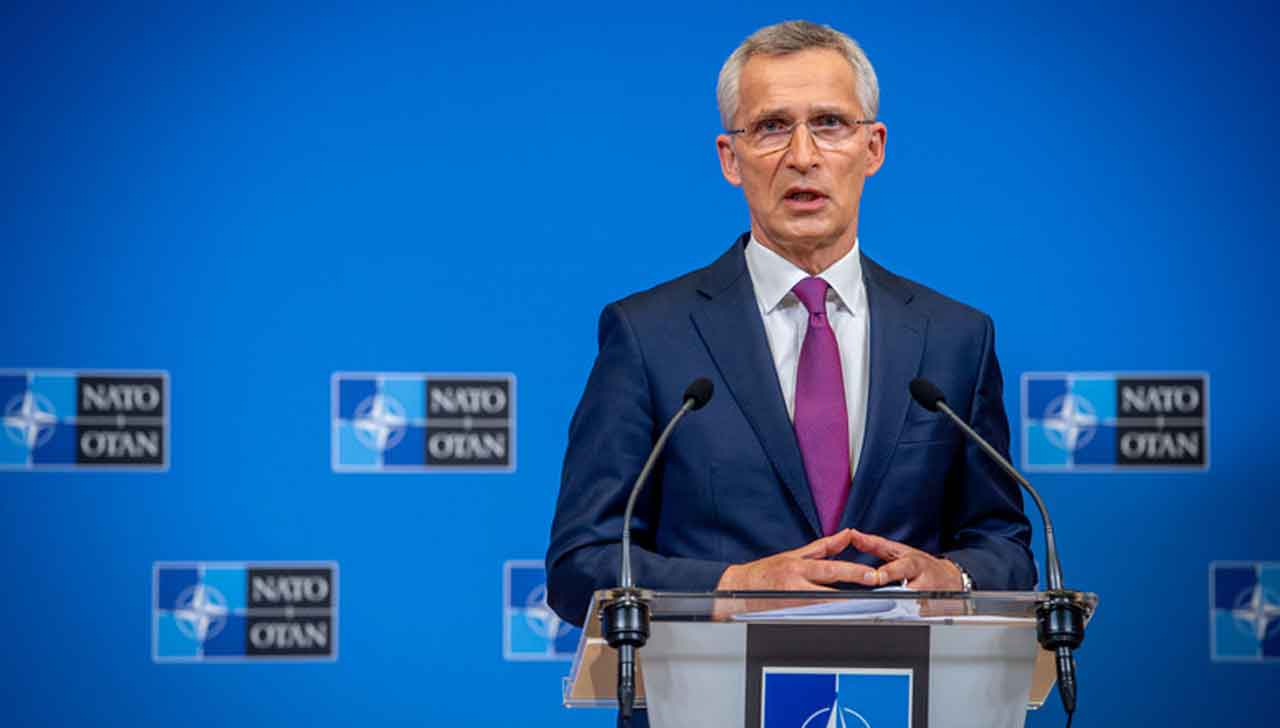 The North Atlantic Treaty Organization (NATO) is deploying military units to member states who are bordering Russia and Ukraine. This is a move being taken in response to the Putin’s aggression.

Second, we will ban the Kremlin’s media machine in the EU.

The state-owned Russia Today and Sputnik, and their subsidiaries,
will no longer be able to spread their lies to justify Putin’s war.

We are developing tools to ban their toxic and harmful disinformation in Europe. pic.twitter.com/7RcPEn6E14

North Korea has been since the 1950s the most isolated country in the world. Russian President Vladimir Putin is rapidly putting his country into the same boat as North Korea.

Internally, Putin appears to have the power to, at least right now, control the population. However as the full impact of economic sanctions start to hit ordinary Russians, it is possible even the Russian people might say enough.

At least 829 detained at antiwar protests in Russia today. The numbers don't seem that impressive, but consider that people are coming out for the 4th day now despite facing almost certain arrest & having no way to coordinate or even gather in one spot pic.twitter.com/CWiElr5EaW

Russian aggression toward the Ukraine has economic sanctions and restrictions increasing for his country.

While there are growing protests against the war, globally, there are also many brave Russians who are stepping up to call for an end to Putin’s War against Ukraine.

Those opposed to Putin’s War in Ukraine are taking a risk.

Russian police are detaining hundreds of people who are protesting the war.