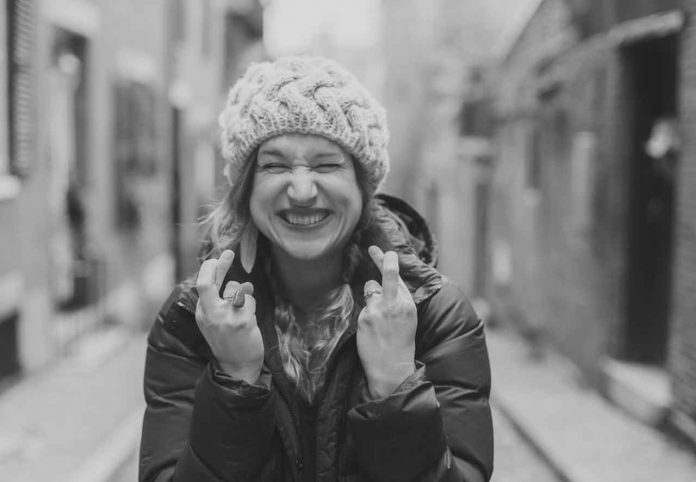 Online gambling has never been more popular. In Canada alone, it’s estimated the online gambling sector will be worth more than $1.86 billion. Although online poker and other casino classics are popular with online users, many people make video slots their first port of call. It’s easy to see why. Video slots require little in the way of skill or advanced knowledge. Provided you have the funds to play with and have a grasp of return top player rates, a modest wager can quickly transform into a juicy jackpot. Online slots also have the potential to pay out staggering sums of money. Below, we spotlight five of the biggest video slot wins of all time.

Back in 2011, a lucky Norwegian player turned a modest bet into a life-changing fortune. The game in question was Arabian Nights, a classic 5-reel video slot that’s loaded with bonus features, free spins, and multipliers. A favourite with online casino lovers across the globe, Arabian Nights is one of several standout titles from Net Entertainment.

With 10 different paylines and a return to player rate of 95.6%, it’s pretty easy to walk away with a modest win after playing Arabian Nights. Provided you’re betting the max amount every time and have set the game to auto mode, you can run through the reels quickly and secure a sizable return on your investment. The standard jackpot here is 10,000 coins, but it’s the pooled progressive jackpot that allowed this prosperous player to walk away with more than $17 million.

When it comes to online slots, few games attract as much attention as Mega Moolah. This video slot from Microgaming is a staple of online platforms like VegasKings Casino and has been around since 2006. At 88.12%, the return to player rate is fairly low compared to other slots out there. However, there’s a huge number of bonus features on offer here, allowing players to turn a relatively minor bet into a spectacular sum of money.

One of the reasons this slot remains so popular with players is that you can bet with very little money. In 2015, a UK-based soldier secured a staggering $19.9 million from playing Mega Moolah. Most importantly, this win was accrued from relatively minor bets.

Launched in 2008, Mega Fortune is one of the most established online slots around. Nowadays, this slot is showing its age, but that doesn’t detract from the eye-watering jackpots players can walk away with. Another staple from Net Entertainment’s ever-expanding library of games, Mega Fortune is a 5-reel slot with 25 individual paylines. As with other slots from Net Entertainment, Mega Fortune offers a healthy return to player rate of 96.6%. Furthermore, you’re free to bet with relatively little money while you chase a progressive jackpot payout.

It was a progressive jackpot that delivered for a Finnish player back in 2013. At the time, this eight-figure sum set a record in the winner’s home country. Just before pocketing the jackpot, the winner in question laid a 25% bet on the outcome of the reels.

Mega Moolah has been responsible for some of the biggest online slot wins of all time. In fact, it’s produced more jackpot winners than any other slot game. In 2018, this masterpiece from Microgaming created another multimillionaire when the reels paid out more than $23.5 million to one lucky winner.

This stratospheric sum dwarfed previous Mega Moolah wins and remains one of the highest online slot payouts ever. In fact, this spectacular slot win made history back in 2018 and has only recently been supplanted in the record books. Although the winning amount was significant, the player who took home the money was wagering with relatively minor bets of just $0.75 per spin.

Absolootly Mad Mega Moolah is a dynamic update of Microgaming’s beloved 5-reel slot. Although this game shares some similarities with its parent game, there are a ton of new features and aesthetic upgrades to enjoy here. This vibrant update combines the core Mad Moolah mechanics with fairytale-inspired graphics and bonus rounds. As you might have guessed from the revised title, it’s Alice in Wonderland that’s inspired the magical makeover.

Absolootly Mad Mega Moolah has a slightly smaller return to player rate than the original game, standing at around 92.02%. However, this is a small price to pay for the progressive jackpot potential. Although this game was only launched in early 2020, it quickly created a record-beating win for one player. In April 2021, a player based in Belgium broke all previous records when he secured a payout of more than $23.6 million.