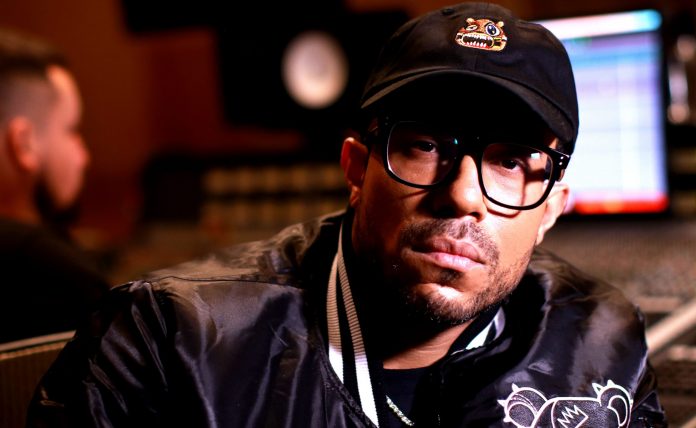 The worth of a true artist is often revealed in the way they are not limited to one genre – the way they can flit effortlessly between varying genres with a trademark gracefulness and lightness of touch. This rings truer in the art of music than it does anywhere else. When you think of such groundbreaking artists as The Beatles, Prince, James Brown, Bob Dylan, Kanye West, and other iconic musicians, they’re household names for a reason. They may have made their name and built their foundation in a particular musical genre such as rock, pop, soul, hip-hop, but what makes them stand head and shoulders above their peers is their willingness to experiment and cross genres in pursuit of their grand vision.

Christopher Louray Mandujan, aka “Centric,” is one such artist who is proud to be following his passion for soul and hip-hop music. He explains that his ambitious and passionate nature led him to transition from hip-hop into soul and R&B.

“I’ve never been one of those people who like to be pigeon-holed or put in a box,” explained Christopher Louray Mandujan, who added, “I simply love music and believe in letting it guide me where it will. In this case, it has taken me from hip-hop to soul and R&B. Yet, although the vehicle may have changed, the driver remains and has the same universal intention – to express emotion through creativity and song. I’ve always loved hip-hop, and I’ve always loved soul. I just thought the time was right to add a different flavor to my cocktail!”

Known best as the other half of the hip-hop duo, “Grand Opus,” Christopher Louray Mandujan is something of a renaissance man in terms of music. He is a multi-instrumentalist, music composer, and record producer. Christopher has produced music in all genres for world-recognized artists and has an insatiable appetite for going places no one has ever been before. He explained, “I’ve never been the type of artist to rest on my laurels once a project is done and dusted. I never sit back and say, ‘good enough!’ I believe in taking things to the next level. It’s the game I play, and I always play to win.”