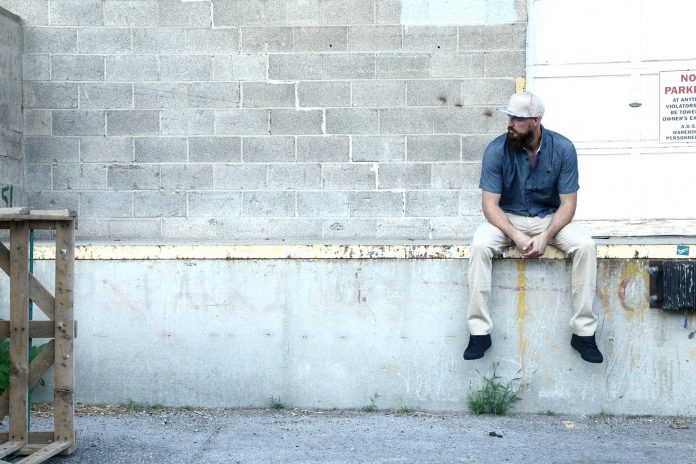 It’s the easiest thing in the world to become disillusioned with the ambitions and dreams you once harbored in your younger days. The ones that once meant so much. As time goes on, we often get stuck in a rut, a dead-end job, an unfulfilling relationship, or a depressing environment. Poor choices and a lack of conviction, self-belief, and endeavor can all lead us into places in life we no longer wish to be. That’s the bad news. Here’s the good! No matter your circumstances or the wrong turns you took in life, it’s never too late to turn your life around. Just ask entrepreneur Jason Harward.

The confessed high-school dropout wasn’t one for the corporate scene of toiling away day after day for the benefit of someone else. Jason Harward was granted the opportunity to leave his day job, on the condition that he was able to make something for himself. This led to him start his own car parts company in his early twenties. It was a soaraway success, but the business world is temperamental, and the company hit a hiccup in the road and crashed and burned.

Harward sunk into a deep depression and walked through his days in a zombie-like trance until he was forced to remember what it was that he wanted and the importance of working towards it. Slowly but surely, he began to build up his business empire. Fast forward ten years, and Jason Harward is now the CEO of the 100-million dollar company, Harward Media. Not a bad result for the former dropout. Yet if his journey has taught him anything, it’s taught him that it’s never too late to turn your life around.

Jason Harward explained, “A simple and easy to follow belief in life is, ‘Don’t let it happen, make it happen.’ Life doesn’t owe you anything, not a damned thing. But what life does have is an abundance of opportunities waiting to be seized if you’re game enough and brave enough. The important thing is it doesn’t matter what happened last year, last month, last week, or even yesterday. Anything is possible. Don’t let other people and circumstances trap you into a life you do not want to lead.”