Home Technology The Online Games We Played in 2021 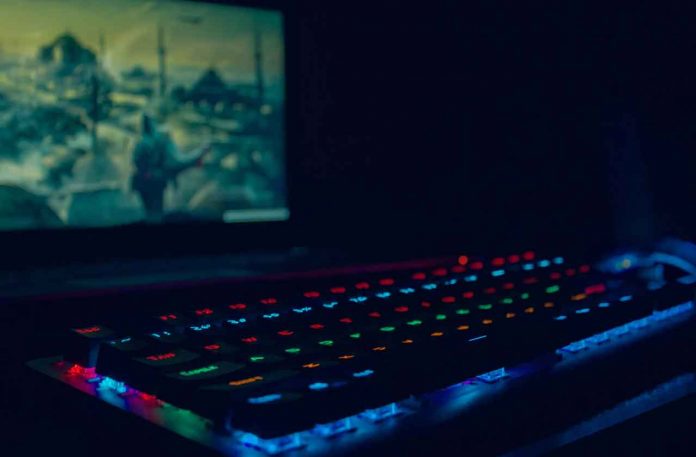 Whatever the season, online games are really popular in Canada, with thousands of us battling, shooting, exploring, and strategizing with each other daily. Online gaming as a form of recreation has become a significant part of all of our lives and the reason for that is simple: the games are widely available, often free-to-play and there are so many different genres and types of games that there’s something to suit everyone’s taste.

With an abundance of new and established games to choose from, it can be difficult to decide which might be worthy of your time. So, these are the online games popular in Canada and highly rated around the world.

The online gambling scene has become very popular in Canada and although it’s recommended that you perform due diligence before joining a site, there are hundreds of licensed and safe online casinos to choose from. Traditional casino games such as poker, baccarat, and roulette have remained popular with visitors thanks to the innovation of the industry through the inclusion of live croupiers, bonuses, and effective branding.

Yet, for most Canadians, playing slots online for real money is the main allure to these sites. These are generally fast-paced entertainment options with simple gameplay that anyone can understand quickly without any previous experience. They will often be created around a popular theme, with movies, TV shows, and fantasy characters from literature featuring heavily.

Being available on mobile devices undoubtedly increased the demand for slot gaming and with virtual reality (VR) and augmented reality (AR) slots available soon, they should remain sought after for many years to come.

Player Unknown’s Battlegrounds is one of the most popular games in the world right now and with an imminent transition to a PC and consoles free-to-play model starting early 2022, the popular battle royale game should remain a prevalent title in the genre. For those unfamiliar, this is a large-scale, last-man-standing, first-person deathmatch shooter where players fight it out with a range of different weaponry to remain the last alive.

You can choose to play the match solo, duo, or with a small team and the game is undoubtedly more fun when you play with friends. The action takes place in a huge open-world environment with vehicles, useful items, and gear scattered at random locations. The game mechanics mean anyone can start playing, but those new to this genre of games could benefit from reading a basic PUBG survival guide to help keep you alive. There are other popular games of this ilk, but this is the king of the hill right now.

Published by Blizzard Entertainment, Hearthstone is a free-to-play, online and digital collectible card game based upon the existing lore of the hugely popular Warcraft game series that also spawned a disappointing movie in 2016.

Although this genre of game isn’t as popular as the many battle royale games on the market, the longevity of Hearthstone is remarkable. The game originally came out in 2014 and still has around 3.5 million players across all platforms and many of those are Canadians. The Hearthstone community of loyal fans regularly gather for tournaments or to watch their favourite Hearthstone streamers and the success of the game is certainly in part due to its easy-to-learn/hard-to-master gameplay.

The game appears daunting to those new to the genre, but playing Hearthstone as a single-player game is a great way to get started. The different single-player modes allow you to get used to the game mechanics, keywords, different classes, and general offensive and defence playing strategy.

An assortment of online games has become popular among players in Canada, from classic casino games to shooters and fantasy card games. With many of us switching from playing games on PCs or consoles, to now playing on mobile phones, we reach for a game to play whenever a free moment presents itself. Generally, the games we play most often have a social aspect, as we meet up with others online to engage in a much-needed distraction from daily life and these are three of the big games from 2021 that are worthy of your time.