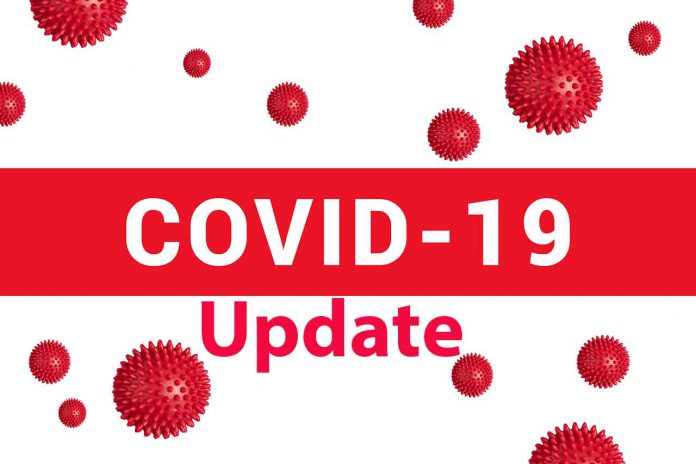 Bearskin First Nation’s total registered population as of March 2014 was 900, of which their on-reserve population was 461.