The Lakehead Thunderwolves of Thunder Bay have had an up and down season so far. A current record of 3-5 in the Conference is not where they want to be right now, but a 4-0 non-Conference record is sending positive signs.

With a break until the end of January, there is time for the team to relax and recover over the Christmas period before heading back onto the court to face Windsor on the 21st of January. While these upcoming games aren’t the biggest NCAA matches, they are still well worth looking out for. 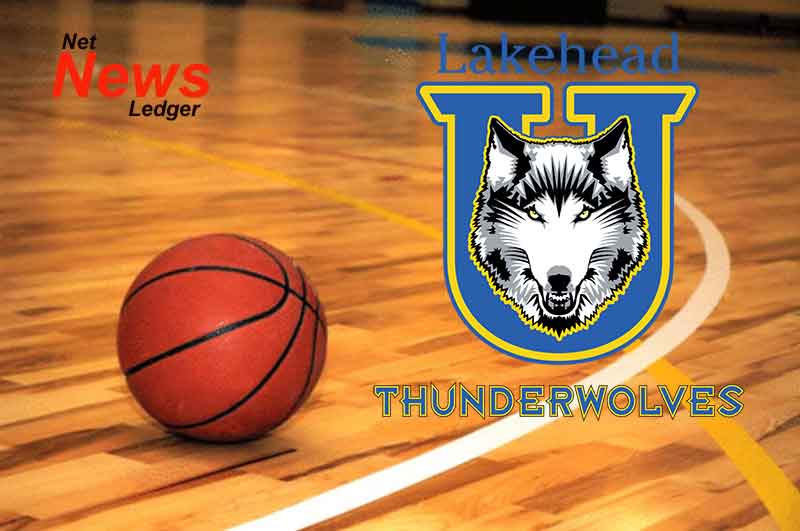 With regards to their current standings, Lakehead is in a tricky position. They have played eight games so far, while everyone else in their conference has played seven or even six games. Considering their current negative record, there will need to be a lot of work to turn their position around.

They have only scored the six conference points in their eight games, far behind the very impressive 14 points that Brock University has gathered from seven games. Their first games back after their break can be season deciders, though.

They face Windsor, a team that has played one game less than the Thunderwolves but are sitting on the same points. Windsor also has a similar, fairly disappointing record, currently sitting at 3-4.

Their next two games are up against Waterloo, who sit above Windsor in the conference. Waterloo has a far better record of 4-2 and is on a 3-win streak. These games are going to be tough for the Thunderwolves, especially since they will put the nail in the coffin if they go into them without having beaten Windsor.

However, in one of their most important wins of the season that we will speak about next, the Thunderwolves managed to beat Waterloo, finishing the two-game series 1-1. The Thunderwolves can very easily use this as a sign that they can beat them. Beating them can seriously change the trajectory of their season and put them in the same standing as their women’s team.

Unusually, the Thunderwolves got off to a very strong start. They beat Manitoba and Nipissing in close-fought matches, their biggest win being a 9-point classic against Nisipping.

They then went on a four-game losing streak, being beaten by McMaster, Brock twice, and Laurier once. They then beat Laurier in their second game, very convincingly, 103-77, one of their biggest wins in recent memory.

They lost Western in their next game but won a nail-biting second game against them, where they came out on top with a 110-109 overtime victory. This was the last game of their 2021 season and the perfect way for them to go into a much-needed break.

The Thunderwolves roster is looking strong. Their win over Laurier showed they have the depth and ability to win big matches, especially since six Thunderwolves scored double-figures, with Michale Okafor leading with 15. 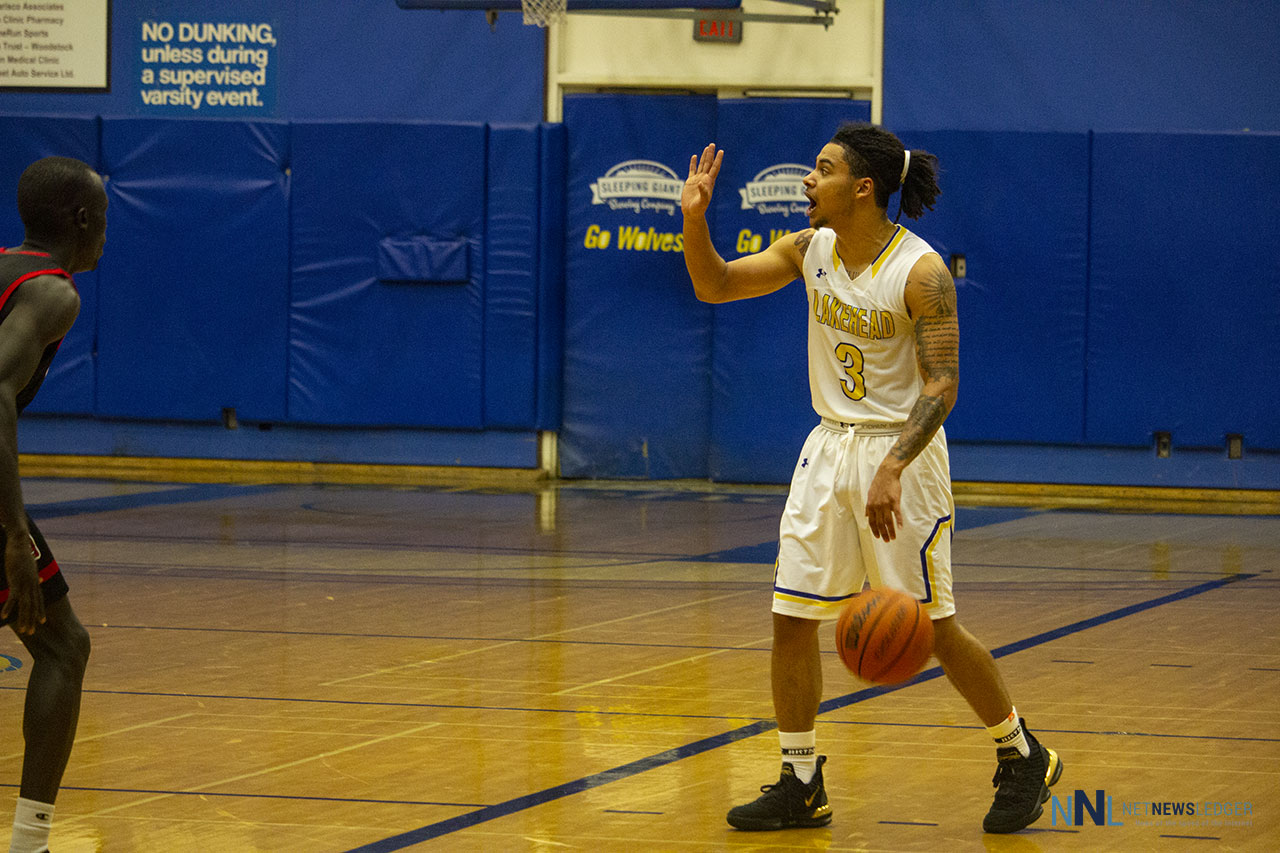 As mentioned already, the biggest competition the Thunderwolves have are Brock, McMaster, and Western. These three teams are sitting at the top of their conference, and the teams that they hope will slip up.

If they win their upcoming games, they can put themselves back in the running, as long as those above them lose. Brock is currently unbeaten at 7-0, meaning there is little chance of them losing any time soon.

McMaster and Western have both lost, and since they were on such good runs, it is hard to say how this prolonged break will affect them. There is a good chance they come back and carry on as they did, but there is also the chance they will struggle. If they do, that could be the bit of luck the Thunderwolves need. Either way, they need to start winning; the sooner they do that, the sooner other teams will pay attention.