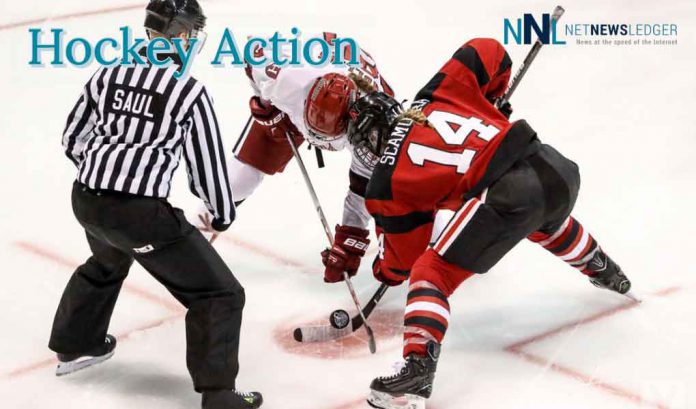 This summer saw NHL bosses return to a more conventional season for 2021-22 after the last two years took a hit from the Coronavirus pandemic.

This was welcomed by all franchises, players and fans – especially those competing teams from Canada who were placed in a one-off North Division to play against each other, due to the strict cross-border travel restrictions that had to be imposed.

But despite Detroit Red Wings and Montreal Canadiens having played 31 fixtures of the season so far, the likes of New York Islanders and Boston Bruins have played five or six less, with other franchises sitting in-between for number of games played.

Now the impact of a new Coronavirus wave, the Omicron variant, is creeping back for the Christmas period of matches which has seen a raft of cancellations that has forced the organisation’s hand.

On Saturday, the aforementioned Bruins and the Nashville Predators both had their seasons paused – joining the Calgary Flames, Florida Panthers and Colorado Avalanche to put a temporary hold on puck action. 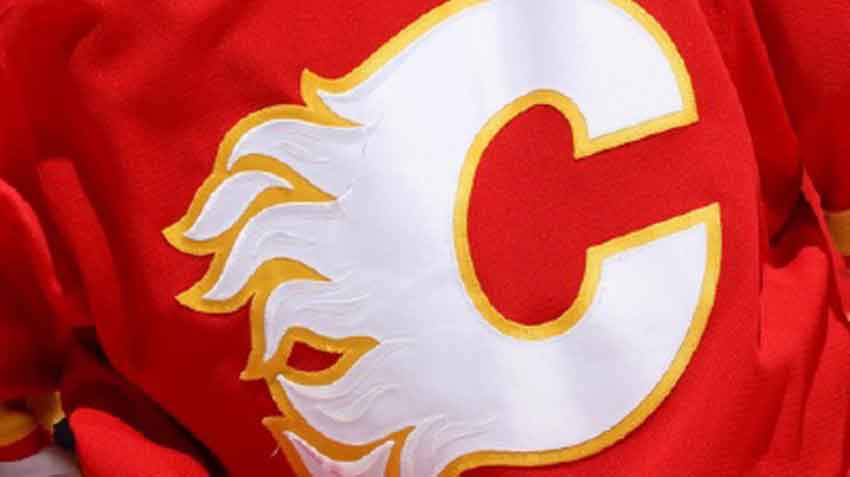 Flames had to cancel their three immediate games in the run-up to Christmas against the Blue Jackets, the Ducks and the Kraken, whilst Panthers and Avalanche followed suit because of the rising number of cases of the virus in all three rosters.

The Panthers’ next three games prior to Christmas were against Minnesota, Chicago and Nashville. Colorado was set to face Tampa, Detroit, Buffalo and Boston. Also on Friday, the NHL announced that Saturday’s game between Boston and Montreal would be postponed, with the Bruins having seven players struck by Covid.

It takes the number of postponed games so far to 20, with any immediate cross-border fixtures having also been curtailed as travel restrictions come to the fore again.

As Covid-19 conditions worsen across the region, the NHL power-brokers have now taken the decision to reintroduce stricter protocols. These include daily testing, face masks and social distancing in all situations in a bid to limit a growing outbreak among players and team personnel.

The enhanced protocols will be put into effect immediately and will apply not only to players and franchise staff but also to on-ice officials and the broadcast and media teams involved on matchday – whether fully-vaccinated or unvaccinated.

A memo to all club officials, players and on-ice officials reads:

“Given the increased number of positive cases in our League within the last two weeks, and changing societal realities with the new Omicron COVID-19 variant, the NHLPA and NHL have collectively agreed that all Clubs shall be required to follow enhanced prevention and detection measures (“Enhanced Measures”).

“These Enhanced Measures will remain in place through the holiday season and the New Year, and will be re-evaluated by the NHL and NHLPA medical experts on January 7th, 2022. The Enhanced Measures supplement the provisions set forth in the COVID-19 Protocol for the 2021-22 Season, and related memoranda issued since September 2, 2021.”

The measures have been put in place for two key purposes: to prevent the contracting or transmitting of infection; and to facilitate early detection of any positive cases so as to prevent further transmission.

A selection of the measures for franchise staff and players include:

• Daily COVID-19 molecular testing (preferably, molecular point-of-care) for all members of the Club Traveling Party for the duration of the period during which these Enhanced Measures are in place. Other individuals who are in close contact with Players such as Massage Therapists, Equipment Managers, etc. — even if they do not travel with the Club — should also undergo daily COVID-19 testing when the Club is in market and under enhanced measures.

Meanwhile for match officials, the following guidelines are to be in place:

The NFL has also laid out the above regulations on facemask use and social distancing for broadcast and media organizations.

These rules are set to last until Jan. 1 and an evaluation of their impact will likely be scheduled for no later than one week after this date, following discussions between the NHL and NHL Players’ Association. 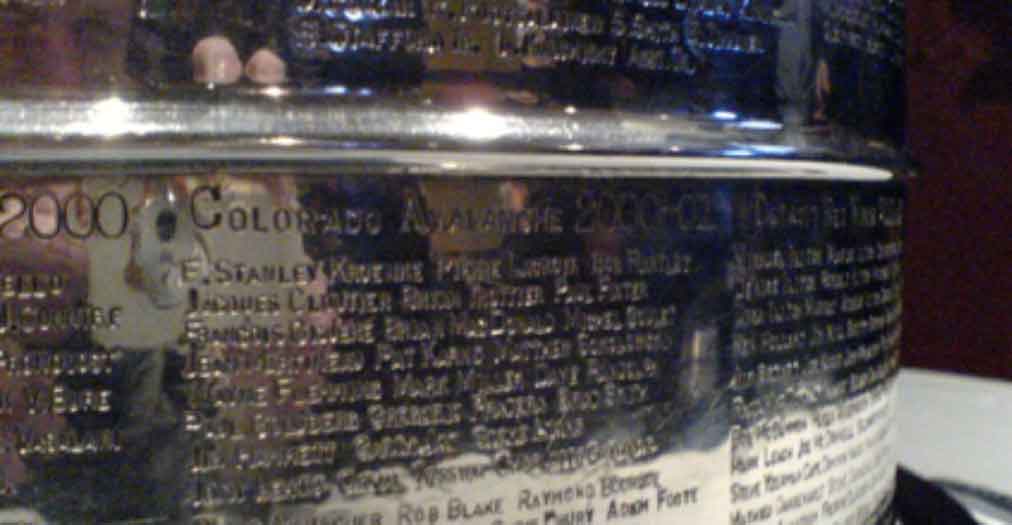 League bosses are hopeful that they will not have to instigate an entire pause to the calendar and are still localizing cancellations on a team-by-team basis, and just for the week ahead.

Fixtures from Dec. 28 onwards are officially still in place at the time of writing but the ongoing situation is subject to change at any time and it looks likely that, even if they still go ahead there will be some major impacts for clubs and fans.

Several Canadian provinces are to limit attendance at large events to 50% of capacity which will have a direct impact on their NHL teams. Once the Calgary Flames return to the ice you can see the odds at Canada’s top betting sites – but you’ll have to hold off until at least next weekend.

Odds on upcoming matches for Canada’s teams are of course unavailable due to their postponements. As far as the Flames are concerned, it could be a while before they are back in action due to a team-wide outbreak which has struck 18 players and a number of the coaching staff.

They will be hoping to be back on the ice against their compatriots Edmonton Oilers on Dec. 28 – it looks set to go ahead provided both clubs can field a fit and well team.

Looking at the NHL broadly, whilst all postponed games could be rescheduled it remains to be seen when. February’s Winter Olympics in Beijing are still scheduled to go ahead and the NHL currently plans to allow its players to take part.

That situation could all have changed by this time next month.