Home Technology Computer Keystrokes and Your Right to Privacy 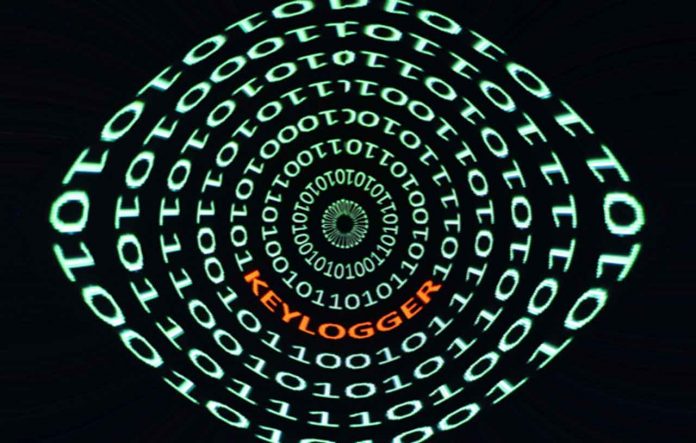 Most of us expect conversations with loved ones, friends and family to be private and inaccessible to strangers or anyone else who is not relevant to that conversation. Many aspects of our lives have privacy associated to them.

Our PC and laptop keystrokes are often not entirely associated with our personal privacy in the same manner as other aspects of our lives, when in fact, they should be associated and often even more.

With popular online messaging applications such as WhatsApp used in mobile devices and now becoming more widely used in laptops and desktops with its respective WhatsApp Web, our private lives are closely tied into such applications.

The average person probably does not think about how to detect keylogger malware, or some may better know as computer viruses. Some readers of this article may have never heard of keystroke spying or keylogging malicious applications.

Let’s further delve into this topic so you can better protect your privacy on the internet, also known as cyberspace.

A keylogger is generally but not exclusively a software-based application that secretly collects all or some of the keystrokes or taps on your laptop, desktop or mobile device. The application then has a way to send that information hence, your private keystrokes to another remote computer or other network data storage location.

The keylogger malicious application, better known as malware, will generally run in the background and be super discrete without impacting device performance such as internet speeds and how quickly applications open.

This makes it more difficult for the average computer user even to suspect that something is not right with their laptop or PC.

Many keyloggers are designed differently, some will log all keystrokes, and some will log keystrokes on specific targeted applications that the cybercriminal is specifically interested in. Some keyloggers are not malicious and are used by workplaces to monitor employee performance on company-provided computers.

Some of the Ways a Keylogger Infection Happens

A keylogger application installation could be disguised as an enticing free tool downloaded online. This tool could be useful in your day to day, such as a weather app, news app or could be an application that was installed via malicious links, text messages and even WhatsApp messages.

An email message with a file attachment could also be a way to trick you into installing a keylogger. Sometimes USB drives or USB thumb drives potentially mailed to you for free or distributed as a disguised free marketing gift could also be infected with malware such as keyloggers.

How to Protect Yourself from Keyloggers

Before further self-education on this matter, you will need to download and install a reputable anti-malware application from a reputable web security firm. It is best to start with a free trial and then purchase the full version.