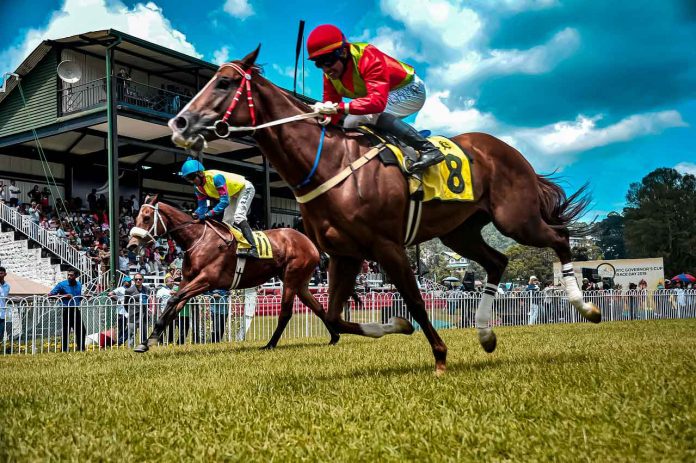 The Pegasus World Cup Invitational Stakes is one of the most anticipated thoroughbred horse races in the USA and overseas. For four years, the event became a significant race for thoroughbreds as it was their final shot to make it big in their careers before retiring.

With the next one coming up in January of 2022, many fans can’t help but anticipate what’s in store. Here are the things we know so far in the upcoming Pegasus Cup 2022, as well as betting tips for the race.

The official date for the Pegasus Cup 2022 is on January 29, 2022. It will be held at Gulfstream Park Racing Casino, at Hallandale Beach, Florida, which has always been the track for the race since 2017. Digital tickets are already available for sale on their website, which you can now purchase. Children under 12 can be admitted for free per one adult ticket.

If you are unable to attend the event in person, you can always watch the live broadcast.

An essential part of horse racing events that its competitors look forward to is the purse. A purse is the total amount of money meant to be given as a reward to the participants. The winning competitors get the most share of the purse as their prize.

This time, however, the purse has been lowered. There will be a purse of four million dollars to be distributed among the competitors for the next event.

Perhaps the one thing that keeps fans hooked to the race is the roster of contenders. The Pegasus Cup has been participated in by several famous thoroughbreds throughout its almost five-year run. These participants were notably previous contenders or winners of other significant racing events such as the Triple Crown Races and the Breeder’s Cup.

Besides its initially expensive purse, nothing else could describe the event’s prestige more than its winners. Knicks Go, the most recent champion is known to have finished first in several events, including the Whitney Stakes and Breeders’ Cup. He is one of the 2021 picks for the American Horse of the Year title.

There is currently no official list of candidates for the 2022 Pegasus Cup so far, but there are several speculations on possible contenders such as Life is good, and To wrap it all up.

Tips for Betting at the Pegasus Cup

While you want to spectate on the next Pegasus Cup, chances are you would want to do some betting. Here are a few tips on betting (and potentially winning) for the Pegasus Cup or any other horse racing events in general.

Look Out for the Participants

Early on, you should check who the competitors are. There are no confirmed contenders for the Pegasus Cup as of writing, but once there is an official list, you need to check them out. This is so you could immediately run a background check on the competitors and select who you would wager on.

You have to look out for a few details such as the horse’s competing history, the people involved in training and prepping the horse for the event, and current affairs surrounding them in general.

You should look out for a contender’s history in all the races they have participated in, especially if they have won. Also, look at who the assigned trainer is, as they are responsible for nurturing the horse. Those under the wing of popular trainers such as Steve Asmussen and Brad Cox tend to be the most sought after.

In general, a winning horse would have participated and won a handful of events, is in the hands of a skilled trainer and jockey, and is in excellent health and condition.

Select Your Type of Bet

In horse racing, there are several types of bets. Regardless of how much you could wager, if you want more chances of winning, you need to take your chances with the type of bet that you are most likely to get right.

Whichever bet you want to do, even though it is always a risk, you could either play on the safe side or be confident about how you think the race will go.