Home Entertainment Getting to Know a Real Legendary Singer, Rudebeny 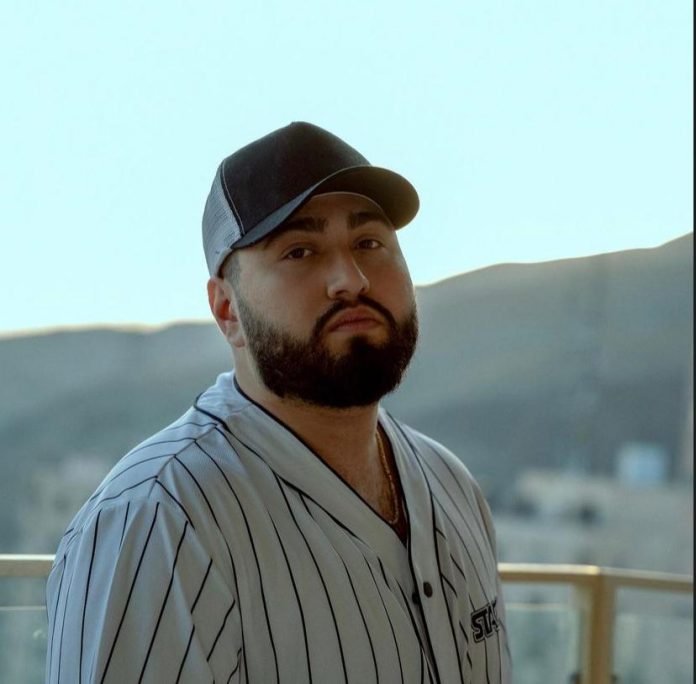 The world is full of artists gathered all around the world which most of them are not talented.

Most of the time, you follow singers on Instagram to know the latest news about them and download their latest songs, but after a while, you get bored of the songs or voice and unfollow the singer who you used to like with a click all because you understand that the singer has no talent neither in singing nor attracting and keeping the audiences, so singing is all about having talent and perseverance.

Singing is not like what you expect or see in the movies that all you need to do is go to a record company, and everything is ready for you to sing. You have to write and sing a song that your fans, the most important people to you, are going to listen to and play it over and over. Rudebeny is a singer who knows this better than any other singer, and all he does is satisfy his fans.

Here you get familiar with Rudebeny, one of those few artists whose voice and talent are exemplary.

Rudebeny, an Iranian singer, was born in 1996 in Germany and lived there for 17 years is widely regarded as one of the greatest singers of his generation. He is a renowned singer with a natural ability who can make a good impression on your soul with his voice.

The most notable fact about him is that whenever he releases a piece of music, it catches over a million times play after a short period. His songs are so catchy that you can’t stop playing them over and over.

One of his most famous songs, “Ghermez,” with the cooperation of Poobon, was a hit song about one year ago that got +800,000 viewed on YouTube, and +28 million played on Radio Javan that proves the ability of this young singer.

Rudebeny also sang a solo song called “Mano Yadet Mire Zood” which came as a bombshell and was played over 1.5 million times a few months ago.

Talking about his achievements may take a lot of time, but Rudebeny is a legend in this era.

Please check him out https://instagram.com/rudebeny?utm_medium=copy_link