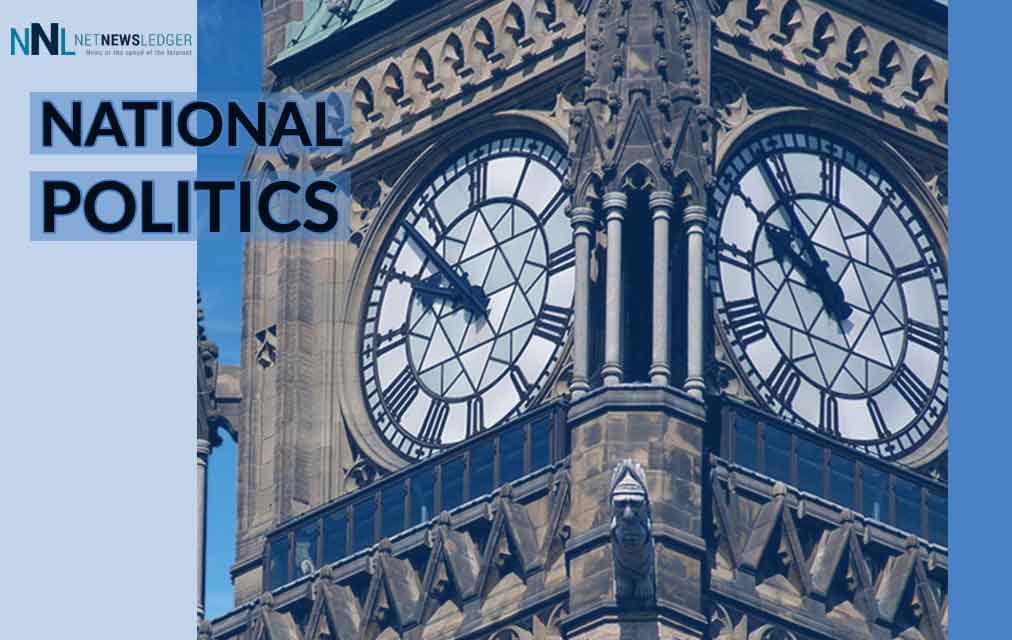 KENORA – POLITICS – I was in Ottawa last week where I contributed to debates on the Speech from the Throne and the forestry crisis. I used my speaking time in the House of Commons to push for action on issues that matter to the Kenora riding, including housing, Reconciliation, internet access, the environment, and rising cost of living.

Standing up for Forestry
On Wednesday, I participated in an urgent debate on softwood lumber, in response to U.S. plans to double tariffs on Canadian softwood. This announcement came less than a week after the Prime Minister’s visit to Washington.

When I asked about this situation in Question Period the week before, the Liberal Minister of International Trade responded that Canada is pursuing litigation under CUSMA. While I’m glad to hear the government is taking this step – Canada has historically been successful at challenging US trade actions in channels like this – it’s clear that this current system is not sustainable.
Even if we successfully challenge the ruling, we cannot undo the damage that will have already been done to our industry. And there’s no guarantee that the US will not take similar aggressive actions in the future.

The US is Canada’s largest trading partner, but protectionist policies are reducing our access to their markets and threatening the livelihoods of Canadians. When Kenora Forest Products closed in 2019 – laying off over 100 workers – softwood lumber tariffs were a major factor.
Canada’s forestry workers need stability, and they need a government who will stand up for them. That’s why I urged the government to take serious action to negotiate a softwood lumber agreement with the United States.

Around the Riding
Prior to travelling to Ottawa, I spent some time kettling for the Salvation Army at Walmart before heading to the Kenora Kinsmen Santa Claus Parade. It is nice to see everybody in the holiday spirit already, and it’s always heartening to witness community members helping out those in need.