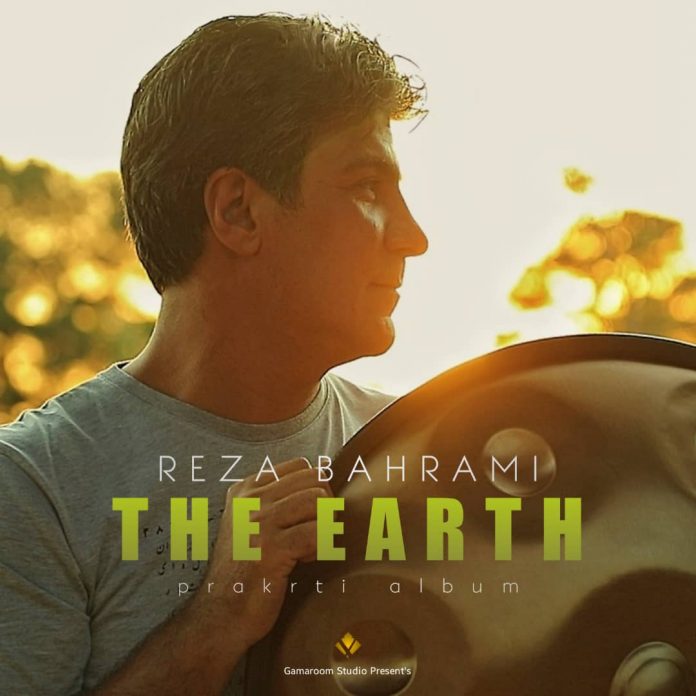 Reza Bahrami was born on May 6, 1977 in Tehran. He is a business management expert, writer, speaker, pop singer and a member of the Iranian Writers’ Association

He has started his artistic activities from the Media School in the field of dubbing under the supervision of master Changiz Jalilvand(the most famous and well-known voice actor at film industry in Iran) , after that, on the radio; he has continued his work in the theatrical activities section with collections such as “Silence of Shakespeare” and in the performance section in Tehran Radio.

Writing and compiling two books called, Miracle of Movement (Business and tact) in 2015, the fourth edition of which was published in March 2020, in collaboration with Tisa Publications, and the book of Samad To Samad (The Big Little Man), the first edition of which was released in March 2016 in collaboration with Varjavand Publications, are some of his cultural activities.

He has also released his collaboration in the field of music with Shahab Akbari and Ali Estiri (songwriter) with the songs “Dream of the Moon” and “Breathless”. His favorite specialized instrument is a Hang drum. Among his other activities is a radio podcast in the United States. Some examples of his valuable works which are currently being played on well world known sites such as Amazon, Spotify, Apple Music and iTunes are as follows:

He has recently been working on a musical album called “ Prakrti “ which  means  nature  in Indian, with the goal of supporting the environment. This album is a common product between Iran and India and contains a piece called “The Earth” which criticizes the global warming along with notifying the humankind to guard the Earth. Its poem is composed by an Iranian song writer (Ali Estiri).

Reza Bahrami the creator of “Samad”