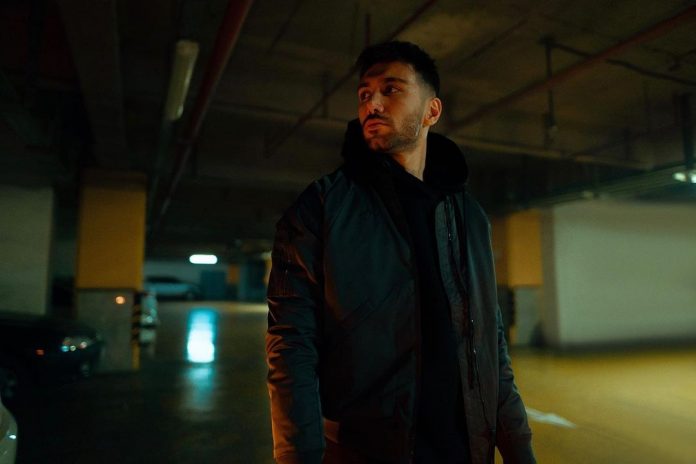 Aaren, the singer’s nickname, is not unknown to Iranian music lovers.

He made his debut song when he was only seventeen.

He embarked on singing pop music professionally when he was in his twenties.

Aaren is not only a singer but also a talented musician.

His guitar and piano playing is exceptional and fabulous.

When he decided to sing pop music, he made melodies and composed lyrical poems simultaneously.

It was not that long that he could become famous and produce his melodious songs.

“Bargard Khoone” is the first song he produced and worked with two other well-known Iranian singers, “Alishmas and Kimia.”

Almost everyone who loves music has listened to this song and enjoyed the cooperation and harmonization of these euphonious singers.

Even though Aaren was very young when he started singing, he became one of the best POP and RNB singers, and he was successful at attracting a lot of fans and audiences.

As soon as he got famous and popular, he became one of the greatest artists in Radio Javan, that is to say, Radio Javan provides the largest and best collection of Persian and Iran music, which is a dream for a lot of singers.