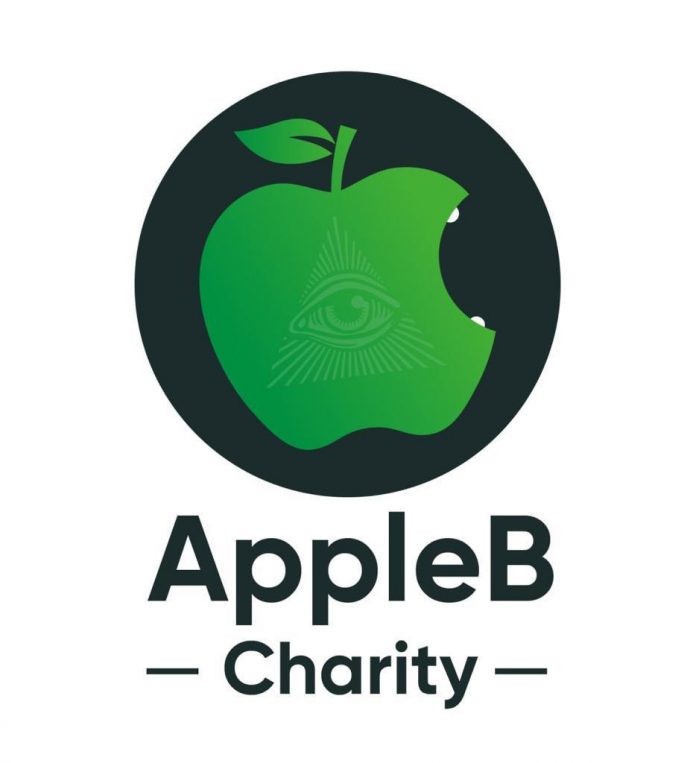 In Islamabad (the capital of Pakistan), a truck loaded with food and other daily necessities such as rice, noodles, oil, salt, drove slowly on the road to Khyber Pakhtun Khwa province. As the road became muddy and rugged, the uneven refugee camp buildings gradually appeared in the vision of volunteers, and the immature and young Afghan faces in the refugee camp…

On October 22, a large amount of food and daily necessities donated by the cryptocurrency AppleB community to the Afghan refugees in Pakistan successfully arrived in Khyber Pakhtun Khwa province, Pakistan, to help Afghan refugees who lack food after fleeing Afghanistan through difficulties.

The governor of Pakistan’s Khyber Pakhtun Khwa province, local municipal leaders and media attended the charity donation. The governor of Khyber Pakhtun Khwa province said: “I am very grateful to the cryptocurrency AppleB community for bringing food and necessities. Among the hundreds of Afghan refugees in Pakistan, most of them work on daily wages. Coupled with the new COVID-19 epidemic, their source of income is very unstable and food is extremely scarce. AppleB community has donated large quantities of supplies voluntarily after understanding the relevant circumstances. We cherish this charity very much.”

A volunteer of the AppleB community for this donation, nickname (name) told the reporters that he began to engage in public welfare activities when he was studying in Pakistan. He has always been very concerned about the turbulence caused by the withdrawal of the United States from Afghanistan and the resulting refugee tide. This time he is honored to participate in this charity activity through the AppleB community.

Although some international NGOs have provided assistance to Afghan refugees in Pakistan, this task still faces great challenges. The head of the AppleB community said that in addition to donating supplies, the international community should provide greater assistance to Afghan refugees in employment and other fields based on humanitarian to improve their lives.

Previously, we have also noticed that the AppleB community has begun close cooperation and communication with NGOs in various countries. We also hope that this move can promote more public welfare forces to pay attention to the living conditions of Afghan refugees and invest more resources.

We also believe that the cryptocurrency AppleB, which continues to speak and put into practice in the field of charity and public welfare, with its ever-expanding influence, will become a due industry model in the cryptocurrency market in terms of global charity resource cooperation and make greater contributions to the development of global philanthropy.